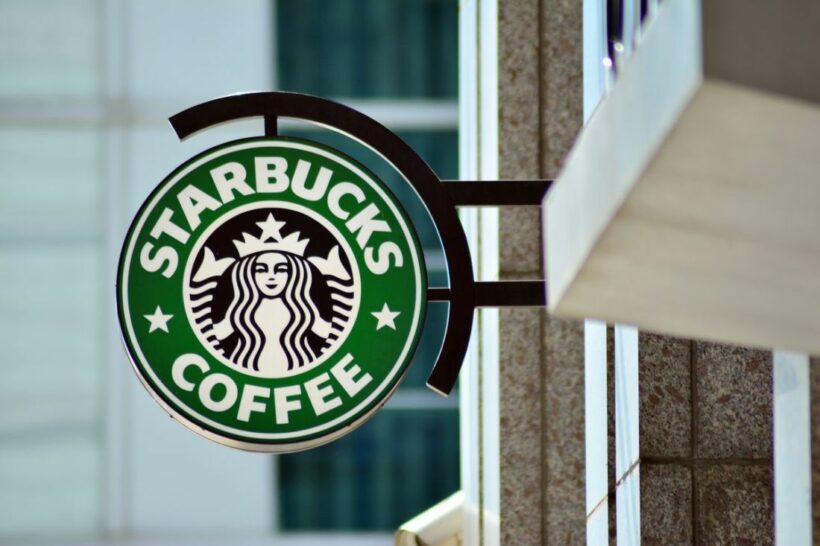 An investigation is underway into 4 garment factories in Mae Sot, western Thailand, following the revelation that workers are illegally underpaid.

The Thomson Reuters Foundation, who carried out the investigation, spoke to 26 workers from Myanmar, who say they’re paid less than Thailand’s daily minimum wage of 310 baht.

Starbucks has issued a statement confirming it’s looking into the claims.

“The supplier in question has denied these allegations. We take these claims seriously and are conducting a full investigation.”

Bauer Hockey says it has asked the supplier to investigate and take action to rectify the matter.

The factory in question claims to provide many benefits to workers, including free housing and paying half the cost of work permits.

Deducting the cost of housing or work permits from salaries is a violation of Thailand’s labour laws and in the case of one factory, 3 workers claim they already receive less than the minimum wage before housing and work permit deductions are made.

At another factory, 3 workers say they are forced to sign two different pay slips – one showing their actual pay of around 4,000 baht a month, and another stating they earn the minimum wage.

The Map Foundation claims most workers are afraid to speak up for fear of losing their jobs or causing the factory to shut down. The foundation estimates that only about 6 factories in Mae Sot pay the legal minimum wage.

The government disputes this figure, but questions are being raised about its ability to inspect factories and protect workers.

A spokesman for the Department of Labour Protection and Welfare says he’s aware many workers in Mae Sot are underpaid, but claims investigating the factories is a challenge.

“We have to admit Mae Sot is a black hole because there are many garment factories that are very hard to inspect.”