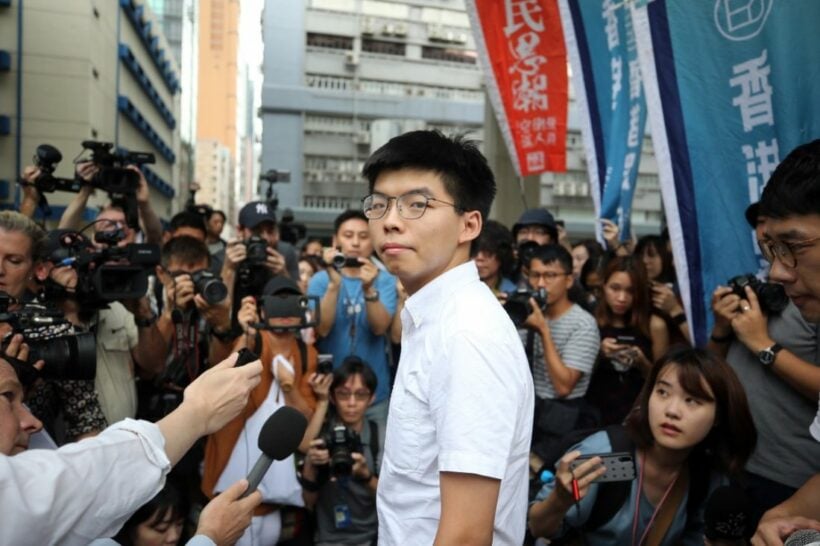 Activist Joshua Wong from the Demosisto party has been arrested in Hong Kong, along with fellow campaigners. The arrests come ahead of a rally planned for this weekend.

A statement on Demosisto’s Twitter account confirmed the arrests, adding that Wong was pushed into a minivan while on his way to an underground train station.

“Our secretary-general Joshua Wong was just arrested this morning at roughly 7:30, when he was walking to the South Horizons MTR station. He was forcefully pushed into a private minivan on the street in broad daylight. Our lawyers are following the case now.”

Thai PBS World reports that Agnes Chow, another activist, was also arrested at her home, and that pro-independence leader Andy Chan was arrested at Hong Kong airport.

Another weekend of mass protests is planned for Hong Kong, although police maintain the rallies have been banned for security reasons.

Scenes of chaos in Hong Kong as protests continue