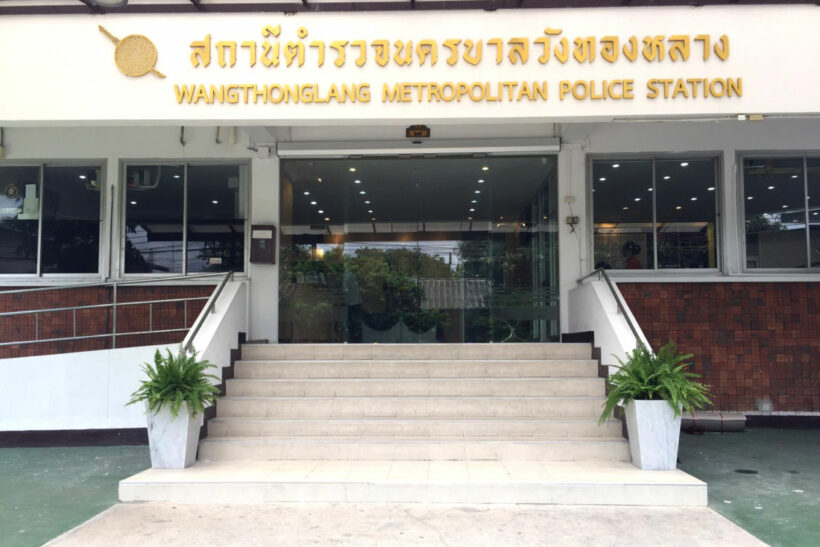 Police have arrested four Burmese migrant workers suspected of being involved in the murder of a Chinese businessman at a Bangkok restaurant which he was about to take over from the Thai owner.

The four suspects were arrested in Pattaya last night and were handed over to the Wang Thong Lang police in Bangkok for questioning.

At this stage Police have declined to give information about the four suspects although three of them have been identified by sources as Arti, Ah-xing and Jeyi.

The Nation reports that the sources say the four were among seven Burmese workers at the restaurant who took part in the killing of Chen Yi Hai at the restaurant in the Town-in-Town area in Wang Thong Lang district early yesterday. Police report that CCTV footage shows seven staff members leaving the restaurant around 3am. The body of the victim was found later that morning.

Police found 19,000 baht in cash at the site of the murder and quoted Chen’s relatives as saying that he was ready to take the restaurant over from the Thai owner, identified only as Wiroj. Chen had reportedly started visiting the premises and had been staying there since August 20.

Police claim the seven were angry after Chen reprimanded them “for making noise while drinking”.