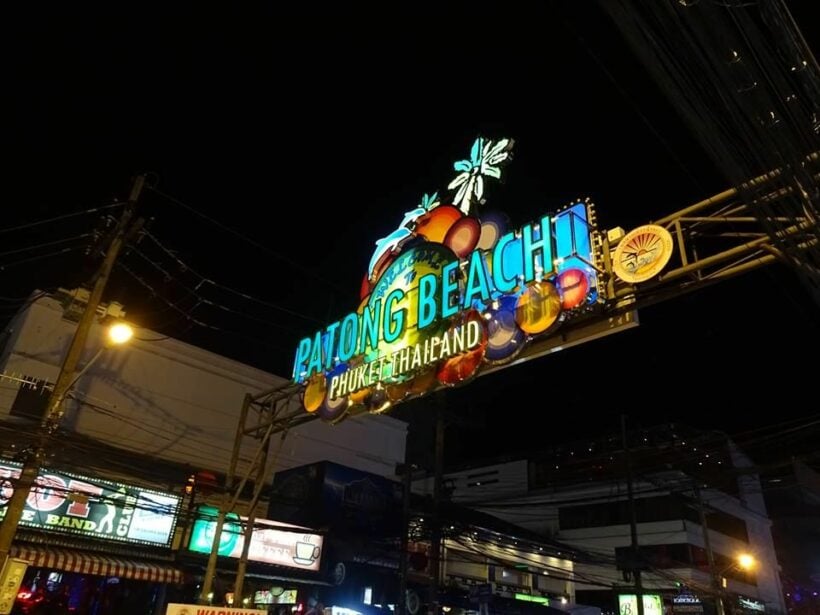 ORIGINAL STORY: Thailand is taking unprecedented steps to stem the spread of the Covid-19 coronavirus , even closing schools, universities and entertainment venues including some of its raciest night spots . The government has gone so far as to postpone its traditional Thai New Year celebrations, Songkran. The measures come after the number of coronavirus cases more than doubled in just three days to 177, including 32 new cases on Sunday, 33 on Monday and 30 new cases yesterday.

Thai PM Prayuth Chan-ocha, wearing a face mask, told reporters after yesterday’s cabinet meeting that there is “no complete city or country lockdown yet”.

“We’re reducing the chance of the disease spreading in high-risk places by closing them,” said Prayuth, who was wearing a face mask. “

Schools and universities across the country will be closed for two weeks, beginning today. Other measures are more limited in scope.

In metropolitan Bangkok, entertainment venues, including the ubiquitous massage parlors, will close for 14 days.

Other venues, including boxing arenas, sports fields, horse racing course and cockfighting rings will be closed in the greater Bangkok area “until the situation improves.”

Cockfighting is legal and hugely popular in Thailand.

The order does not (as yet) cover seaside resorts like Pattaya and Phuket, or the northern city of Chiang Mai.

Songkran, the mid-April traditional New Year holiday, has been postponed to as-yet undetermined dates, to limit the movement of people for family visits. The festivities, which last from three days to up to a week in some provinces and involve the extensive dousing of water by revelers, had already been canceled.

Thailand has restricted tourist arrivals by suspending visa-on-arrival status and visa exemptions for 22 countries and territories. People arriving from six coronavirus hot spots now have to show medical certificates and insurance before they are allowed on flights to Thailand.

The PM said other events involving large gatherings, such as concerts and religious activities, will need the approval of provincial authorities and communicable disease experts.