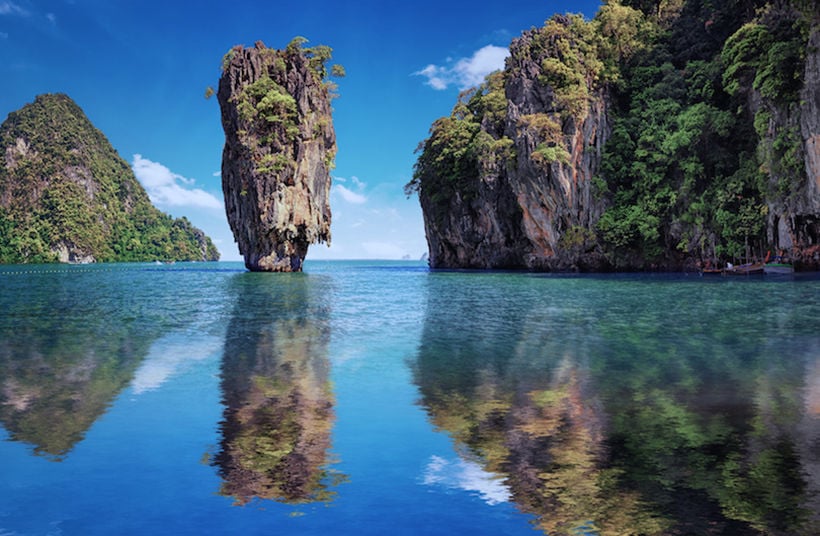 Phuket’s tourism-driven economy is facing what one city official calls a crisis, comparing the economic impact to what it was after the 2004 tsunami. Phuket’s economy has become increasingly focused on tourism and hospitality over the past 2 decades.

The Phuket Chamber of Commerce President Thunusak Phungdet said at a meeting last Thursday that Phuket has no income right now.

The island province basically runs off tourism, and Thanusak says the industry won’t recover anytime soon. He estimates that in 6 months, the city’s tourism businesses might have about 20-30% of the income they had before the pandemic. And unemployment is probably the highest in Thailand, he says.

More than 50,000 people have registered to move off the island now that the island’s checkpoint has been relaxed since the start of May.

Thanusak is calling the government to work cautiously in re-opening the island’s tourism and find solutions to problems like feeding the hungry. But the situation has also brought up the idea that Phuket should add some variety into its economy instead of relying on the unpredictable flow of tourists.

“Phuket must have a plan for development, and must consider in which direction Phuket will go… a good mix of businesses will make Phuket stronger.”

“Phuket should not have income from only tourism. Phuket has the opportunity to make money from various locations, or as a ‘stopover’ or a place where world-class private workers like Singapore, Hong Kong can join.”

“With a sustainable economy not so dependent on tourists… Phuket can become a world-class city.”

Businesses banned from shutting down during emergency decree