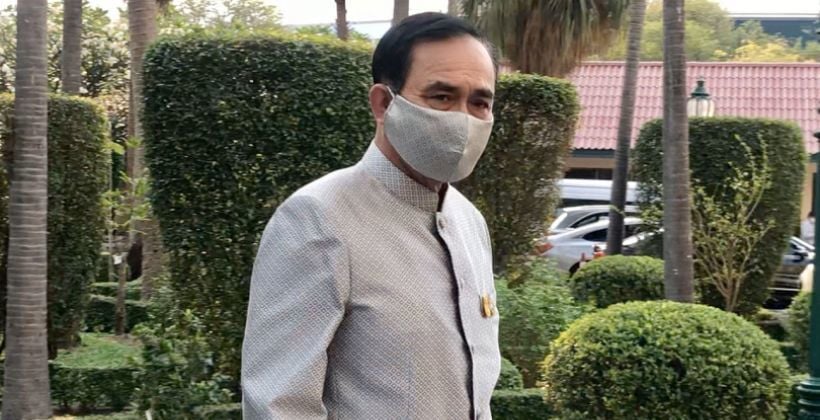 Since the Thai PM updated yesterday’s decree, announcing that the State of Emergency will start from tonight, midnight, he has since started rolling out additional details.

Now it’s been announced that all foreigners are banned from entering the country. But Thais stranded in other countries will be allowed to return.

The State of Emergency comes into effect at midnight tonight (Wednesday), and will remain in situ until the end of April , 2020. The decree covers all of Thailand.

The latest announcement bans all foreigners from entry at all entry points. The only exceptions will be shippers, diplomats, drivers, pilots and “others permitted by Prime Minister Prayut Chan-o-cha”.

“People under the age of five years and over 70 are encouraged to stay home, and public gatherings are banned.”

Thailand’s Public Health Minister Anutin Charnvirakul says the ban on foreigner entry was to prevent the importing of more active Covid-19 cases into the country.

The ban on entry of all foreigners, exceptions aside, doesn’t really change much in reality, as most flights have now been cancelled, borders closed and the actual paperwork needed to enter Thailand virtually impossible to collate at this time.

The State of Emergency authorises the Thai PM to head up a ‘War Room’ or medical and community leaders to fight the virus. It will include the permanent secretaries of public health, interior, commerce and foreign affairs.

The supreme commander of the armed forces, General Pornpipat Benyasri, is charged with the responsibility for security affairs.

The Thaiger will provide accurate and quick updates on any declarations from the Thai PM during the State of Emergency in Thailand.

Curfew on tourists, foreign and Thai, in Phuket