“I am in charge of this mission.”

In a nationally televised address, PM Prayut Chan-o-cha told the public today that Thailand has reached a turning point in its fight against the Covid-19 coronavirus pandemic and he is now “in charge of every aspect” of the government’s efforts to combat the disease.

An emergency decree, announced yesterday, will be enforced across the country from midnight tonight until April 30, as the government ramps up the fight against deadly virus.

The emergency decree applies to all areas of the nation, and authorises Prayut to chair a central ‘war room’ to fight Covid-19, with the permanent secretaries of public health, the interior, commerce and foreign affairs to help him. The supreme commander of the armed forces has been given responsibility for security matters.

“Only necessary measures will be issued, to prevent the spread of the virus”

Prayut says the state of emergency is necessary to deal with what he described as “the worsening situation.”

The PM said all shops selling food and essential consumer items can remain open, but warned that anybody taking advantage of the situation for their own benefit will face stern action, an apparent reference to hoarders and price gougers.

“From this point on I will be in charge of the mission to stop the spread of the virus. And I will report the progress directly to the people.”

The PM appealed for public cooperation in complying with the series of measures introduced by the government, especially the order to stay at home. He said more stringent measures will soon be imposed under the special executive power granted by the state of emergency decree. He did not spell out specific measures but said they will be announced in stages.

“We will fight the pandemic together and together we will triumph.”

Curfew for soldiers after 5 test positive for Covid-19

Chicken eggs will not run out in Thailand 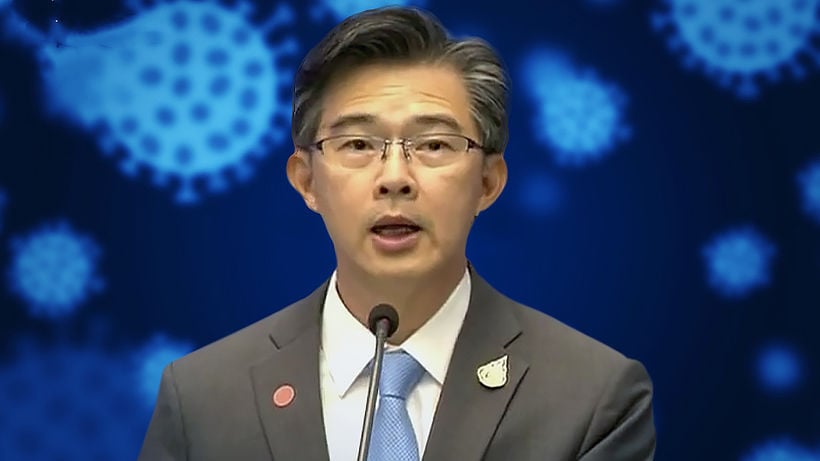 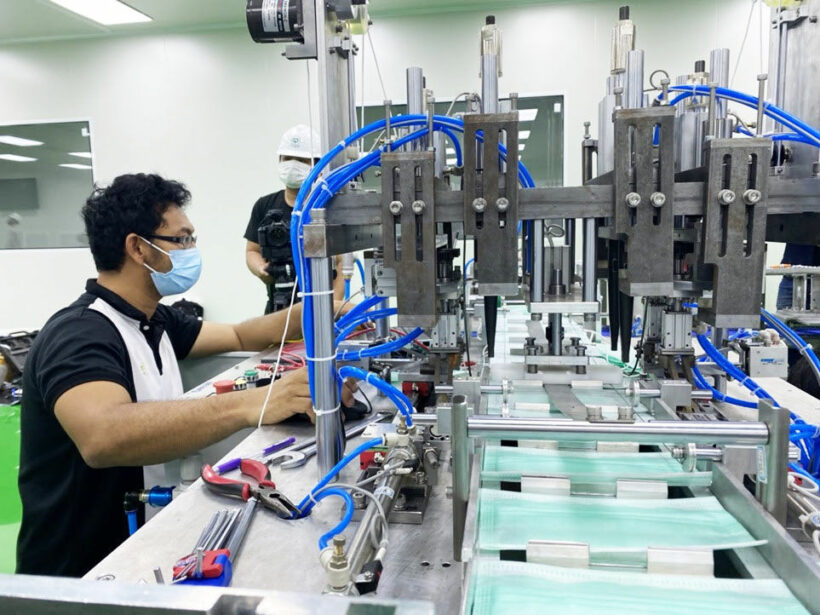 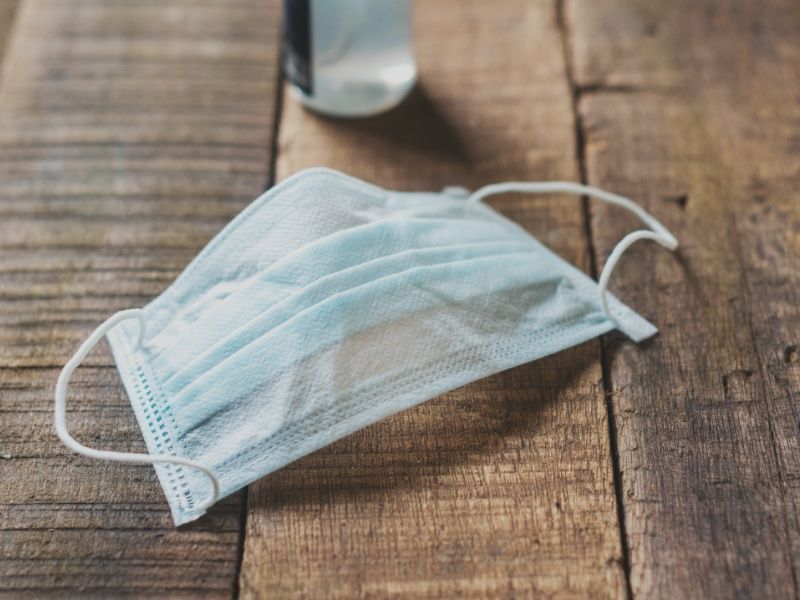 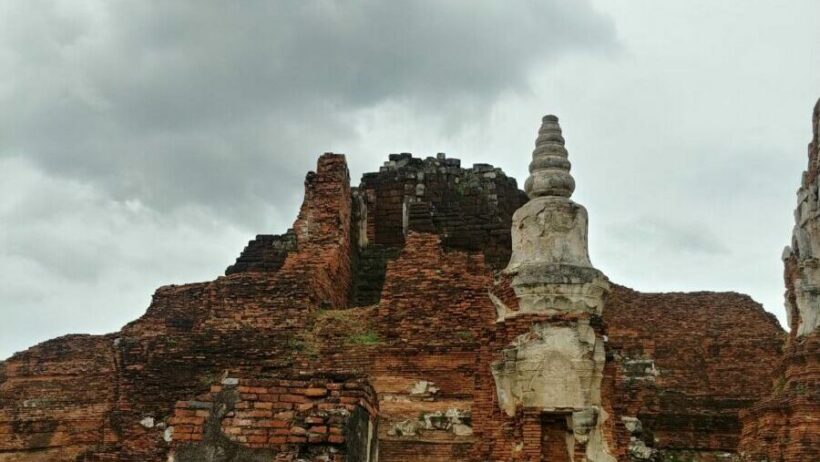 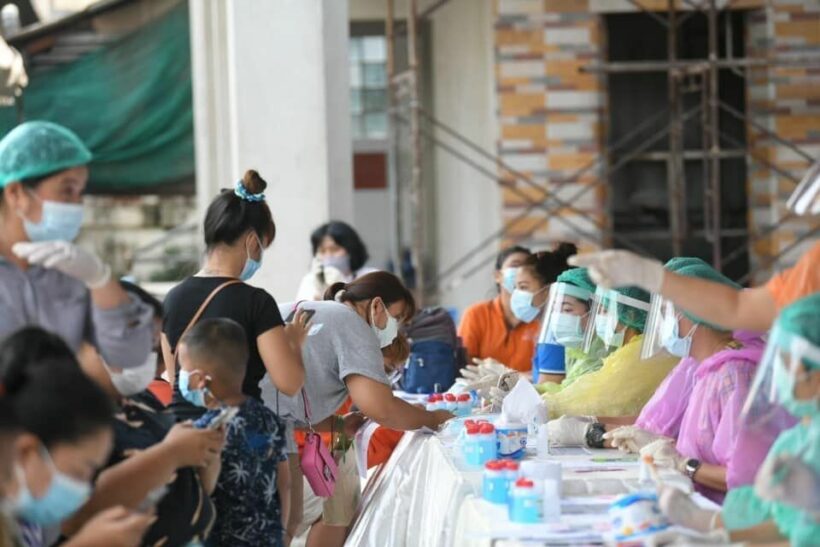 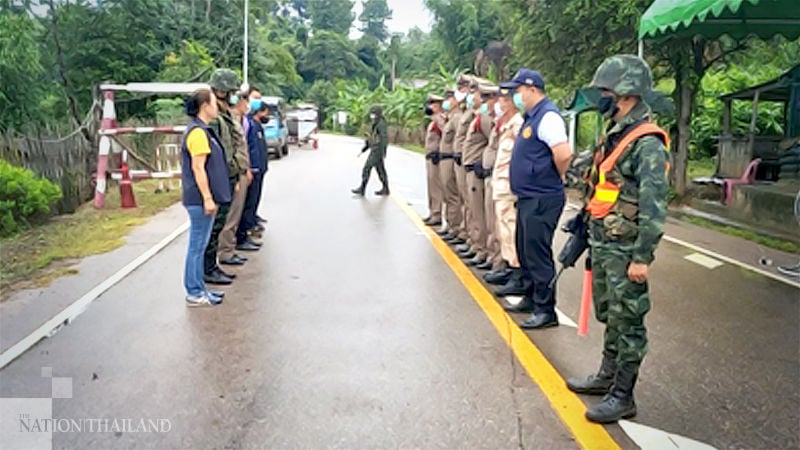