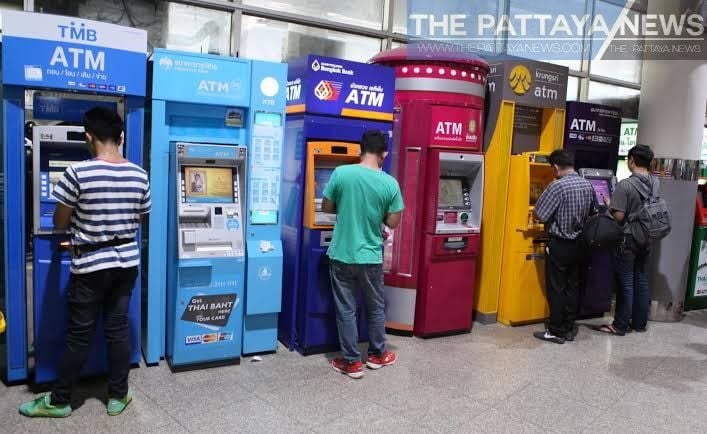 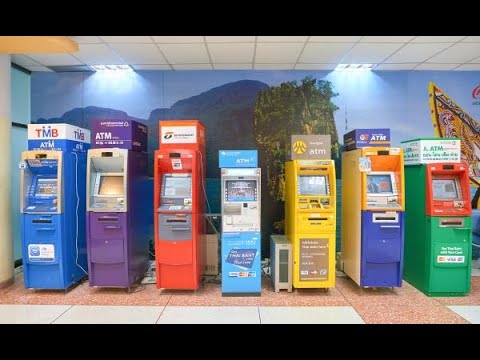 Thailand’s Ministry of Public Health and the Department of Disease Control announced 107 new confirmed cases of the Covid-19 Coronavirus in their daily press briefing this morning.

This makes the total number of cases found in Thailand since the outbreak began in January 934, with 4 total deaths. Yesterday 106 confirmed cases were announced. 52 patients have so far fully recovered.

The vast majority of new cases in recent days have been from Bangkok. The ‘boxing stadium cluster’ appears to be the a primary cause of many of the recent statistics.

We’ll have a full report about any new restriction imposed on people in Thailand early tomorrow.

The Covid-19 coronavirus pandemic has claimed another victim: Thai Airways. The national carrier, has announced the suspension of all operations until May 31. The struggling carrier, once considered one of Asia’s most luxurious airlines, said yesterday that the suspension is necessary “because the global pandemic has prompted many countries to impose border closures and lockdowns, forcing many Thai offices abroad to close temporarily and making it impossible to operate to those destinations.”

Remaining flights start being grounded from today. There’s a full list at thethaiger.com

Authorities in Chiang Rai are trying to track down the passengers of a tour bus after three tested positive for the Covid-19 coronavirus.

The bus was travelling from Bangkok to the Chiang Saen district of Chiang Rai in northern Thailand. The three, all from the same family, are being treated in hospital. A spokesman for Chiang Rai’s health department has announced all fellow bus passengers now need to be screened.

The new, as yet unfinished, Phuket City Hall is preparing to adjust its meeting spaces to a be a 40 bed field hospital which will accommodate Covid-19 patients. The new facility will be a frontline measure, if the situation worsens in Phuket. The new facility is 40% ready and will be fully functional from this Friday.

The Bank of Thailand says Banks will keep as many branches open as possible to ensure business can continue during the Covid-19 emergency.

The BoT and the Thai Bankers’ Association says they are ready to guarantee customers  access to important services,  including deposits, withdrawals, money transfers, payments and loan procedures. They’re asking customers and staff to remain at least 1.5 metres apart while waiting for service.

Curfew for soldiers after 5 test positive for Covid-19

Thailand’s Army Chief General Apirat has officially ordered a curfew for soldiers after 5 in the Royal Thai Army came back with positive test for Covid-19.

After 238 soldiers entered quarantine, Apirat decided that it would be the best option for the Army to strictly monitor activities of soldiers and place a curfew on the troops.

Soldiers are being told to return to their barracks, effective now, and will have a curfew imposed on them from 9pm every night.

Hot with showers in the North, cloudy in the South