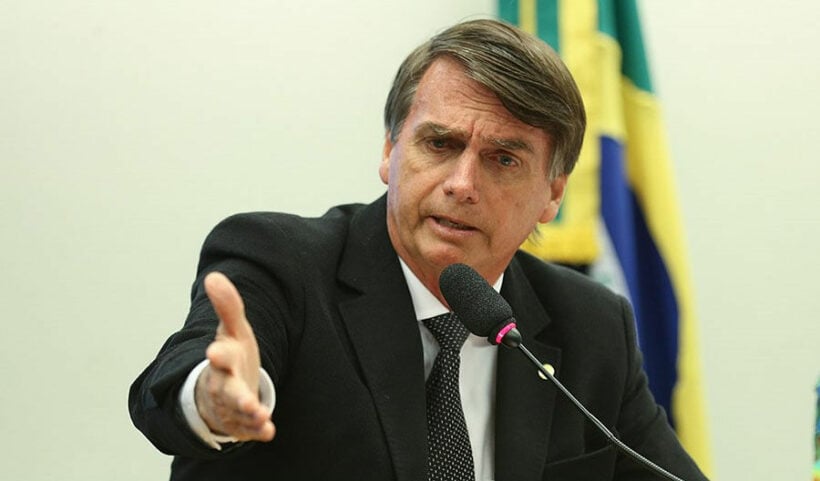 A judge in Brazil has ruled that the country’s controversial leader, President Jair Bolsonaro, must wear a face mask in public as the Covid-19 pandemic continues to wreak havoc on the country. Brazil is second only to the US in terms of the number of confirmed cases and deaths. To date, 53,874 people have died from the virus, with 1.2 million infected. In the last 24 hours alone, the country has recorded nearly 40,000 new cases.

However, its populist leader continues to defy medical authorities, with his latest act of rebellion being to attend a political rally, where he shook hands with supporters and held babies for photos, all without wearing a face mask. He has also publicly criticised contagious disease experts for recommending lock-downs and social distancing, which local governors and mayors have put in place. Bolsonaro claims the damage caused to the economy by such measures is worse than the virus itself. And, in line with US President Donald Trump, the Brazilian leader continues to advocate for unproven treatments, such as anti-malarial medication.

Now, in a ruling made public on Tuesday, a Brazilian federal judge has mandated that Bolsonaro be fined 2,000 reais a day (around 11,600 baht) for every day he disregards measures put in place to get the Covid-19 outbreak under control. The Brazilian government’s legal representatives say they are looking at ways to have the ruling overturned.

The huge number of Covid cases in Brazil make it an ideal location in which to conduct vaccine trials, with tests on an Oxford University vaccine already underway. The country’s interim health minister says the government is likely to agree a deal this week that will allow for manufacture of the vaccine in Brazil.

Open for business. Just about all business restrictions in Thailand lifted from July 1.