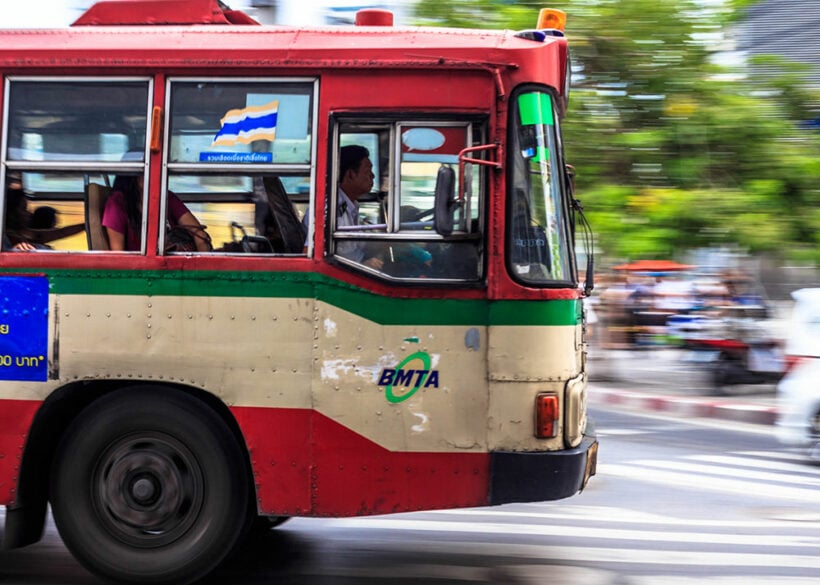 Public transport services in the Bangkok area will be closed from 9.30pm – 4am in accordance with the PMs’ declaration of a nationwide curfew to curb the spread of coronavirus disease. This was announced by the Thai Transport Minister Saksayam Chidchob.

Normal service hours for MRTA, BTS and Airport Rail Link usually end at midnight but due to unusual circumstances, measures are added so that every train will stop before the curfew starts at 10pm with time for staff and passengers to make their way home.

Director-general of SRT Electric Train, Suthep Panpeng, says its Airport Rail Link service would start at the normal time, 5.30am, and the last daily trains would reach their end stations at Phaya Thai and Suvarnabhumi airport by 9.30pm.

Voravuth Mala, acting governor of the State Railway of Thailand, said it had to stop long-distance trains on about 30 routes because they could not reach destinations before the daily curfew started.

Director-general of the Bangkok Mass Transit Authority says… buses would reach their depots by 9pm and the number of Bangkok bus passengers had fallen about 60% below normal figures.