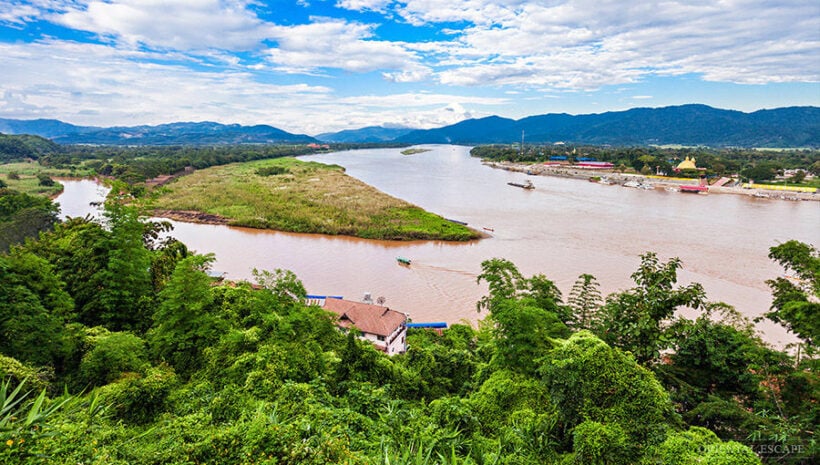 2 Thai women, both infected with Covid-19, took domestic flights after entering the Kingdom illegally from Myanmar and bypassing health checks and quarantine. It’s understood that a total of 10 Thai women have now crossed illegally from Myanmar, without undergoing any health checks or carrying out mandatory quarantine. All 10 have tested positive for Covid-19, with several having worked in the same hotel and entertainment establishment in the Burmese border town of Tachileik.

Nation Thailand reports that a 21 year old woman and her friend travelled to Myanmar between November 17 and 27. Both then both crossed back into Thailand at a natural border in the Mae Sai district of Chiang Rai, in the early hours of November 28, avoiding health checks. At the time, both were experiencing symptoms that included a fever, runny nose, and cough.

They checked into a hotel and later that day, booked a Grab taxi to Chiang Rai airport. The 21 year old woman flew to Don Mueang Airport in Bangkok, while the second took a flight to the neighbouring province of Phitsanulok. Some media reports say the woman who flew to Bangkok was not wearing her mask properly during a taxi journey to her condo in the suburb of Udomsuk. When she reported her symptoms at a clinic the following day, in the company of her boyfriend, she was told to go to hospital. She subsequently tested positive at a private hospital in the Bang Na district of the capital. Her boyfriend is considered high risk.

There is currently no information on her friend who flew to Phitsanulok, whom it’s understood had plans to travel to the neighbouring province of Phichit. Meanwhile, Public Health Minister Anutin Charnvirakul is pushing to have the women prosecuted to the fullest extent of the law.