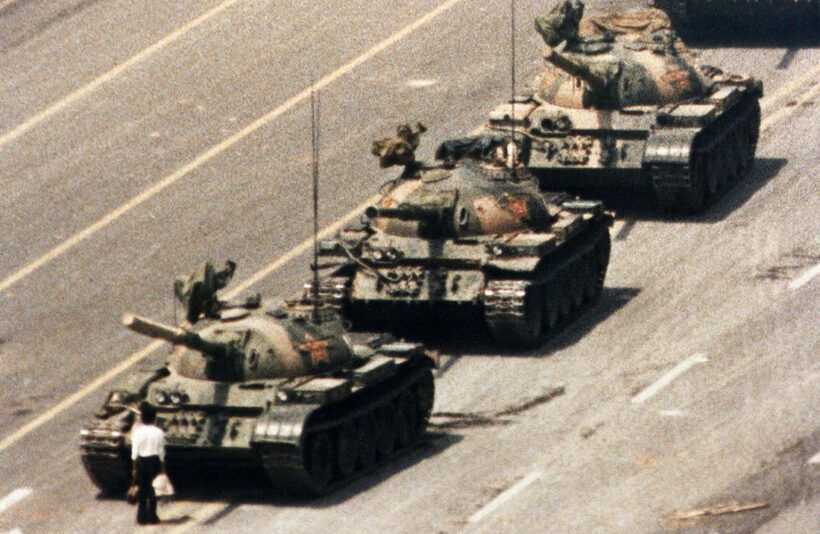 “Tank Man” has become one of the defining images of the 20th century, but the image remains largely unrecognised in China due to censorship of the image and the wider crackdown.”

The photographer who photographed the defining image of China’s Tiananmen Square crackdown – a solitary man defiantly blocking the path of a column of tanks – has died in Indonesia. American authorities have confirmed the death of 64 year old Charlie Cole in Bali, where the Texan had been a long-time resident.

Cole won the 1990 World Press Photo award for his picture of a man in a white shirt, carrying a shopping bag in each hand, striding out into the road the day after troops killed hundreds of pro-democracy protesters in the heart of Beijing.

Cole later described how he had expected the man would be killed, and felt it was his responsibility to record what was happening.

The man, whose identity remains unknown, stopped in front of a column of tanks and armoured vehicles stretching far down the road, later climbing onto the vehicle to engage in a conversation with one of the tank crew as gunshots crackled in the air.

“Tank Man” has become one of the defining images of the 20th century, but the image remains largely unrecognised in China due to censorship of the image and the wider crackdown. His mystique has been reinforced by his subsequent disappearance, probably at the hands of Chinese security forces.

China has only ever said that 200 civilians and security personnel died on the day of the 1989 protest, but there has been no publicly released record of deaths. Witnesses and foreign journalists have said the figure could be up to 3,000.

Several photographers captured Tank Man’s lone figure on film that day. A picture of the scene by Jeff Widener of the Associated Press, snapped from the balcony of the Beijing Hotel, was nominated for a Pulitzer Prize. 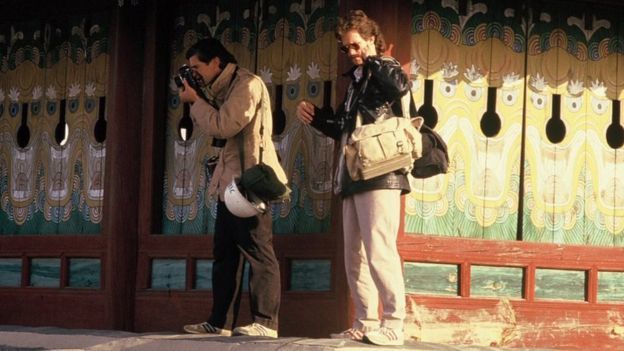