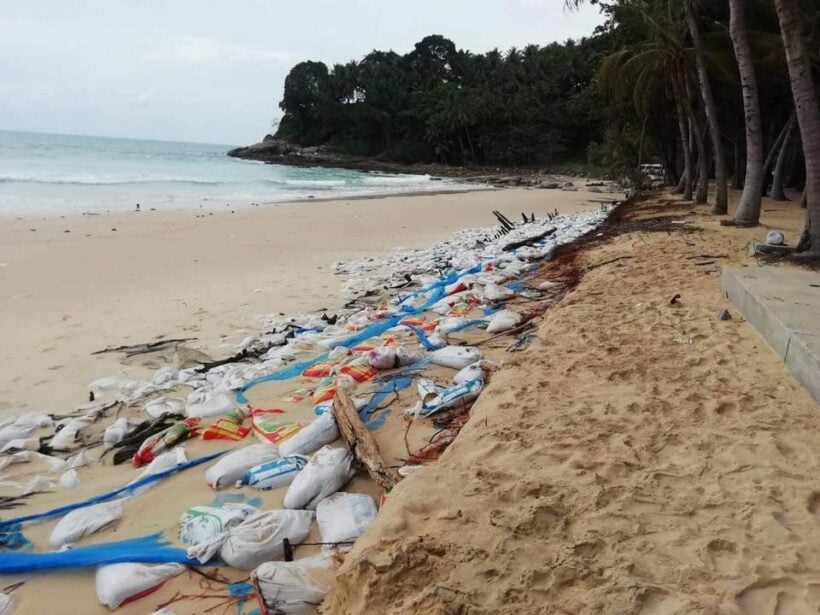 ขยะมรสุม has posted on their Facebook page about the ugly and failed attempt at an erosion wall at Phuket’s Surin Beach (photos below).

“Found this big pile of trouble at Surin Beach. What are these sacks for? Are they becoming trash? You won’t conquer nature with sand sacks. If you want to make a breakwater for waves, it has to be better than this. The departments involved must be responsible for this.” 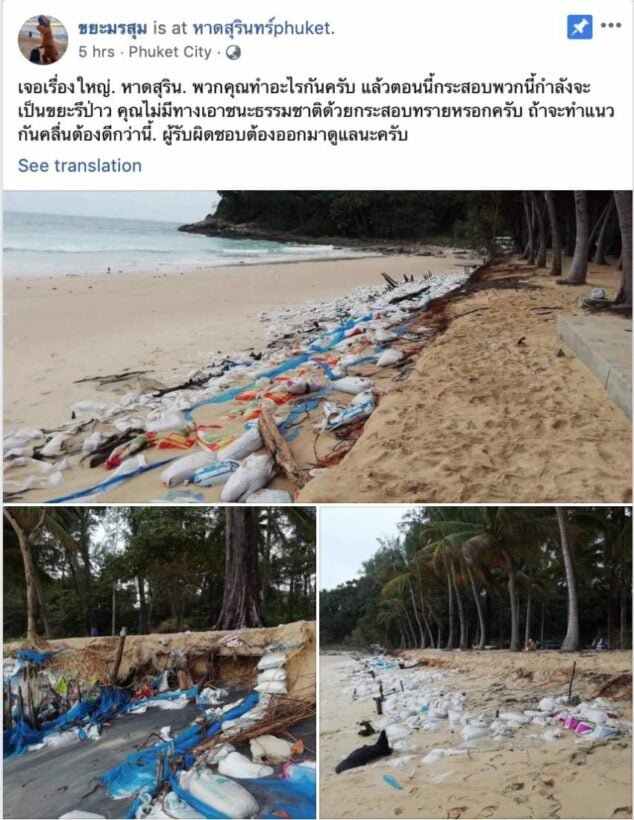 The post has solicited over 50 comments and almost as many shares (at the time of this story) and carries the short-comings of Surin Beach’s sad recent years to the world.

All commercial activities were swept from the beach in 2016. Before then it was cluttered with popular makeshift restaurants, bars and even quite established beach clubs. At the time it was promised to be returned to its pristine, former condition and was a favourite for locals as it had been visited by HM King Bhumibol in March 1959.

Numerous plans have since been announced, and funding provided, to turn the beach into a park, in honour of the late King Bhumibol. But, as of now, the remnants of the commercial past – concrete building bases, steel pins sticking out the ground – remain and the Cherngtalay Or Bor Tor, responsible for the maintenance of the area, has largely neglected one of Phuket’s most popular beaches. 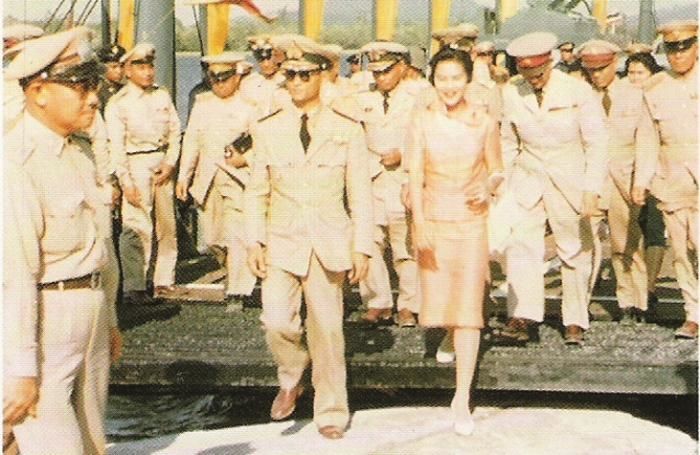 King Bhumibol and Queen Sirikit (now Queen Mother) during a royal visit to Phuket in 1959 when they visited Surin Beach. 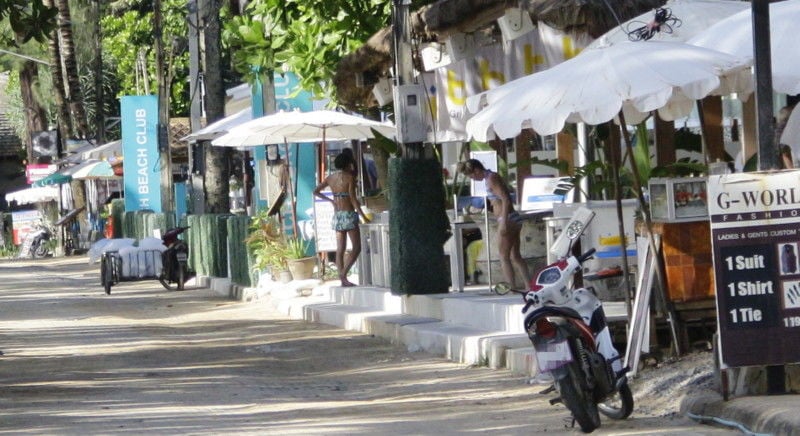 The Surin Beach strip in 2014 before the military government swept to power and removed all the illegal and encroached restaurants, and beach clubs from the shores. 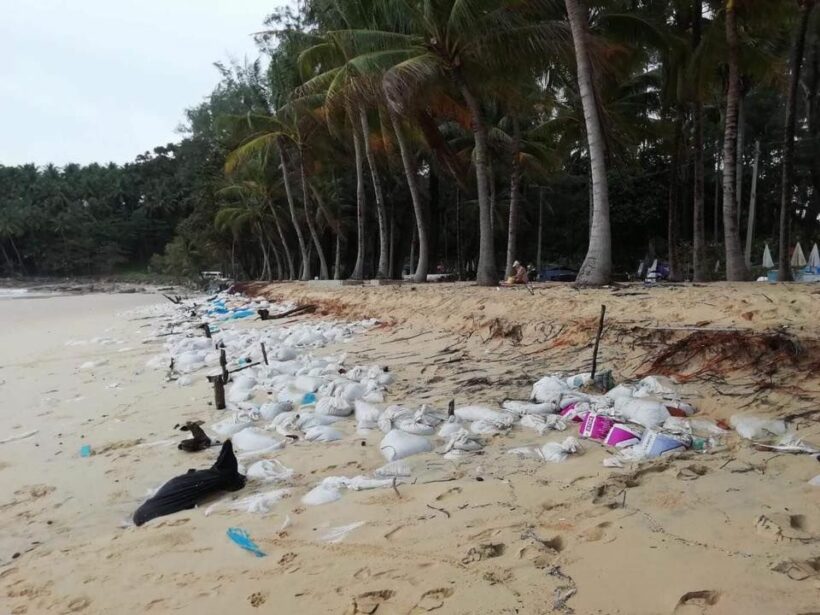 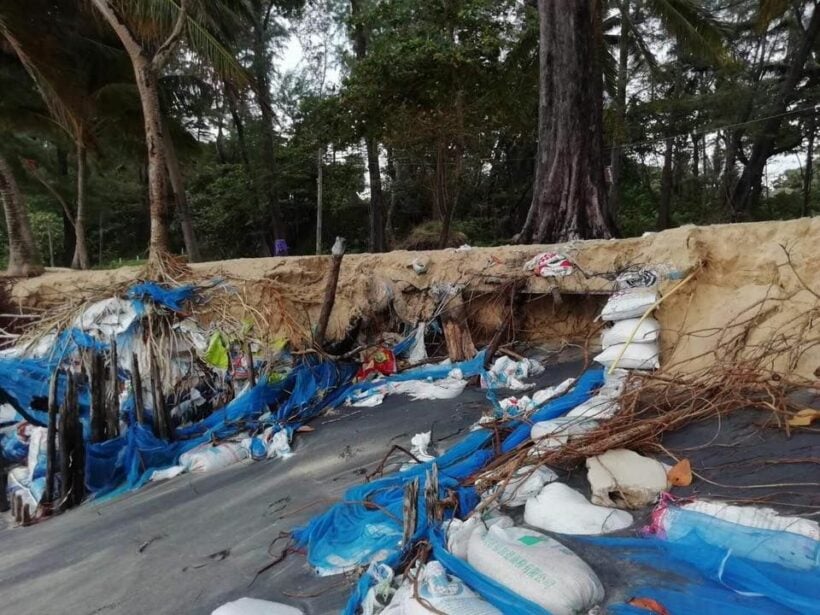 Phuket police to embrace technology in dealing with traffic violations