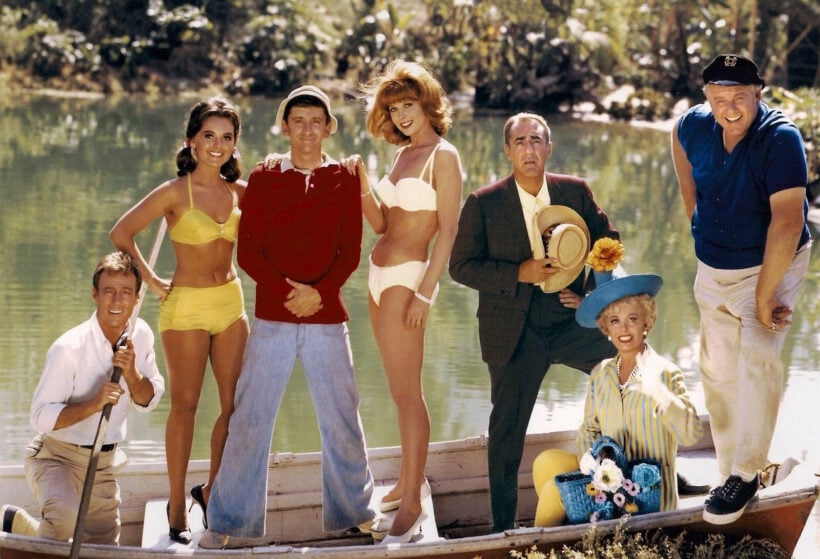 PHOTO: Dawn Well "Mary Ann" in the yellow swim suit... best known as the 'girl next door' in Gilligan's Island

Dawn Wells, one of the castaways in Gilligan’s Island, playing Mary Ann, has died in Los Angeles from Covid-19 complications. She was 82 years old. Her career lasted a lot longer than the fateful trip of the SS Minnow… the three hour tour!

Dawn was born in Reno, Nevada, and started a career in Hollywood where she appeared in TV shows including “77 Sunset Strip,” “Maverick,” “Bonanza,” “The Joey Bishop Show” and “Hawaiian Eye.” Her career kicked off in 1959. She starred in more than 150 TV shows, 7 motion pictures, and more than 60 productions on and off Broadway.

She was among over 300 actresses to audition for the part of “country girl-next-door” Mary Ann on Gilligan’s Island, which ran from 1964 to 1967 with repeats going on until this day around the world. Beyond acting she was a producer, author, teacher, humanitarian, spokesperson, journalist and motivational speaker. She ran a number of charitable children’s organisations and ran a Film Actors Boot Camp for 7 years in the US state of Idaho.

She was also an activist supporting The Elephant Sanctuary in the US. The sanctuary, founded in 1995, is the largest natural habitat refuge for African and Asian elephants.

But she also made it clear that her stint as part of the ensemble cast on Gilligan’s Island was as lucrative as people think.

“A misconception is that we must be wealthy, rolling in the dough, because we got residuals. We didn’t really get a dime. I think my salary was US$750 a week.”

“Sherwood Schwartz, our producer, reportedly made $90 million on the reruns alone!”

Gilligan’s Island was an unexpected hit and in honour of the 50th anniversary of the series, Wells released “A Guide To Life: What Would Mary Ann Do?”. Her gingham dress and famous short shorts from the island series are currently on display in the lobby of The Hollywood Museum.

Tina Louise, 86, who played ‘Ginger’ the movie star, is the last surviving member of the cast that included Bob Denver as Gilligan, Alan Hale Jr. as the Skipper, Jim Backus and Natalie Schafer as wealthy Thurston and Lovey Howell and Russell Johnson as ‘the Professor’ (whose real name was Dr. Roy Hinkley… now you know for your next game of Trivial Pursuit. Also, if he was so damn smart, how come he couldn’t figure out how to patch up the small hole in the SS Minnow?!?!).

“I will always remember her kindness to me. We shared in creating a cultural landmark that has continued to bring comfort and smiles to people during this difficult time. I hope that people will remember her the way that I do… always with a smile on her face.”