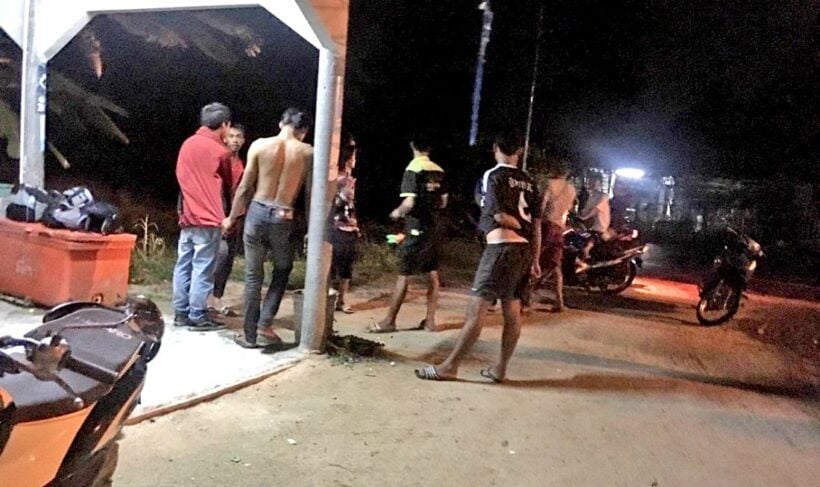 Not only did he get his motorbike back, but he should go out and buy a lottery ticket. What are the chances…?

The owner of a stolen motorcycle got his transport back three days later after a man ran out of petrol just in front of him in Songkhla’s Muang district on Tuesday.

But Piak was later released without charges after he claimed that he had borrowed the motorcycle from a friend. Police said they would later summon Piak’s friend for questioning.

Ken said his motorcycle was stolen from in front of his house in Songkhla’s Singha Nakhon district. He said he has been searching for it without success.

But he went to visit a friend in tambon Pawong in Songkhla’s Muang district and while he and several friends were eating there, Piak stopped in front of the house as the petrol ran out.

When Ken and friends came out to check whether Piak needed any help, Ken recognised his bike and captured the man.