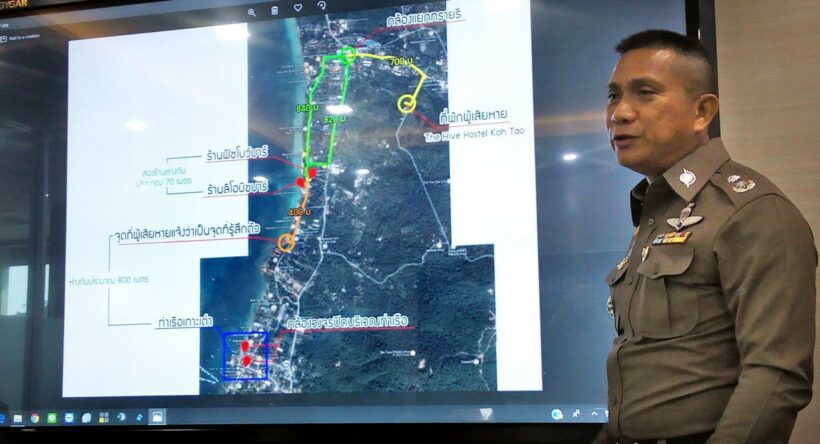 Thai police are now responding to a growing call to make some concrete investigations into allegations by a 19 UK woman that she was drugged, robbed and raped whilst visiting Koh Tao in June this year.

A senior police commissioner and forensic officials are in Koh Tao today to investigate the claims.

National police chief Pol General Chakthip Chaijinda has sent a special team led by Pol Maj-General Surachet Hakpan to look into the case and the result of its investigation is expected within seven days.

19 year old Isabel Victoria Bakter claims that she lost consciousness when her drink was spiked in a bar on the island. She said she was raped while she was unconscious, and her attacker took her belongings, including a mobile phone and cash.

However, she did not file a police report on Koh Tao, but chose to travel and file it on nearby Koh Pha-ngan. She claims Koh Pha-ngan police refused to accept her report on rape and only recorded the robbery. 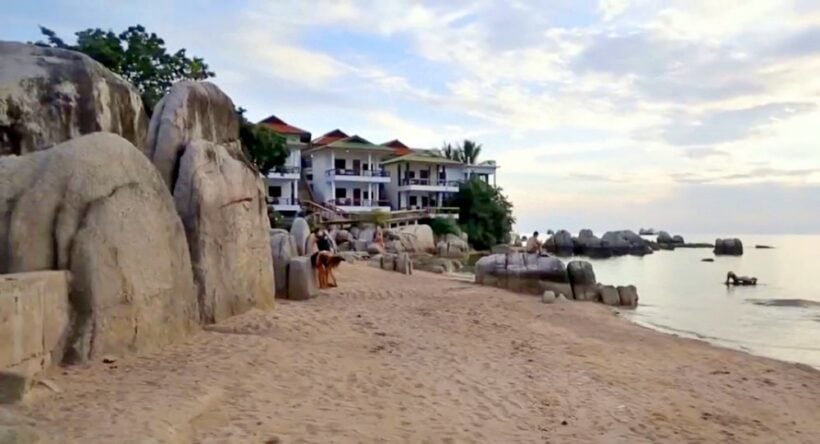 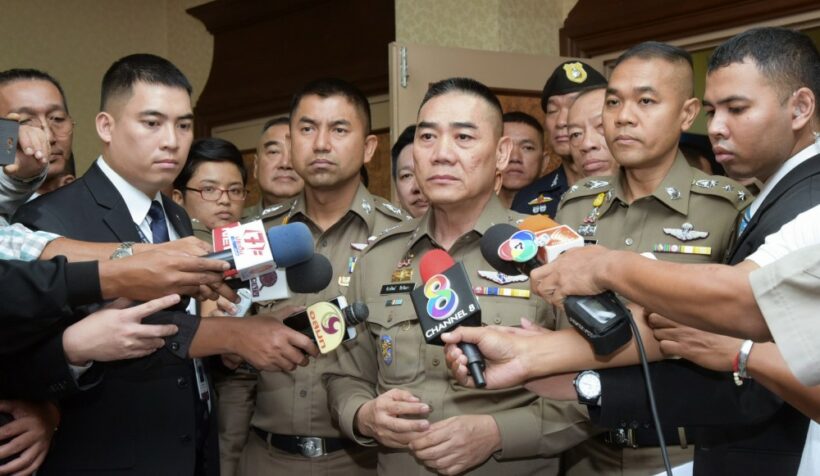 Meanwhile, the operator of the hotel where the teenager was staying said she the girl had told her about being drugged and raped. She told Isabel to file a police report, but she refused to do so because she was in a rush to go to the Koh Pha-ngan full moon party with her friend on a ferry they’d already booked.

Isabel returned to Britain on July 2 and alerted local police about the alleged rape. The area where the teenager claimed she woke up was close to the location where two British backpackers – David Miller and Hannah Witheridge – had been brutally murdered in 2014. Two Myanmar workers were sentenced to death in this case.

Chakthip said the investigation will reveal the truth and he will not allow any ambiguity to remain.