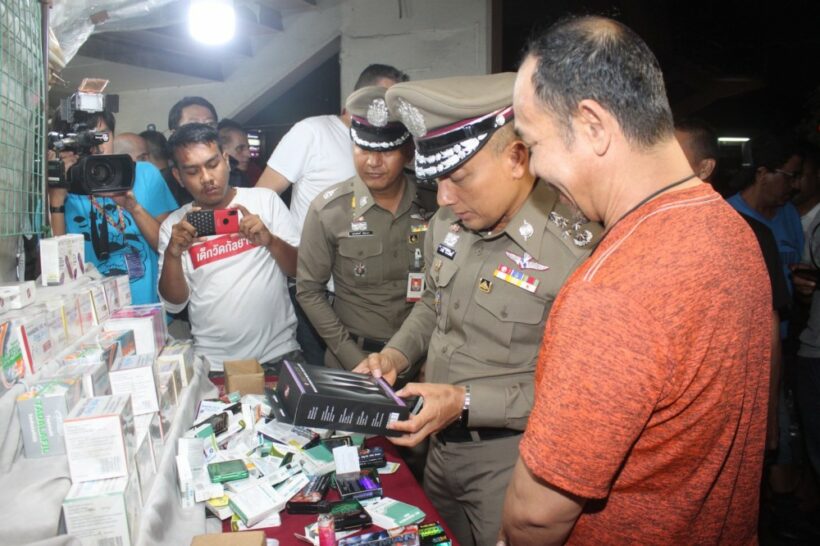 Weerachai led the team that searched Soi Sukhumvit 7/1-13 in Khlong Toey Nua following a tip-off that a large amount of a purportedly libido-boosting drug – in the form of gel and chewing gum – was being sold to night-clubbers in the area.

He said “white tincture”, a tasteless and odourless Category II psychotropic substance that was usually given to horses for breeding, was being sold to youngsters for mixing into drinks to give to targeted women at night clubs, who would then be lured away with a view to being sexually assaulted.

The spiking of drinks with this substance for persons under 20 is punishable with a three-year jail term to life, he said, adding that the search had been carried out in an attempt to boost safety for Thai and foreign female tourists.

A police source said that the medicine at the centre of the search was ordered from abroad by one person to pass on to other retailers. Police are investigating the source of the medicine, as well as its components. 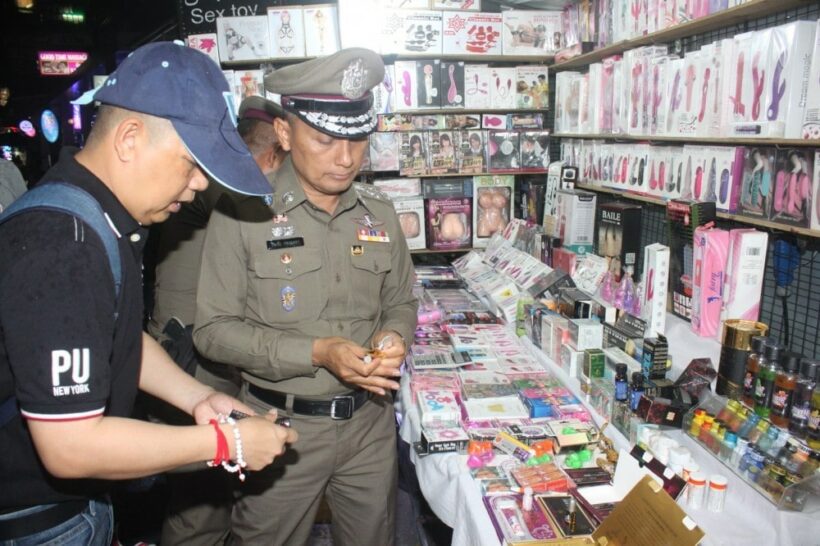