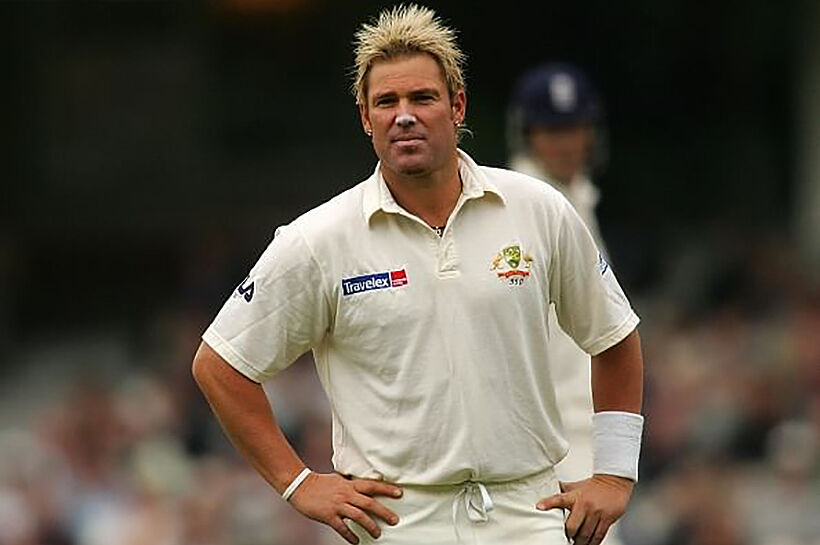 The legendary Australian cricketer and leg-spinner, Shane Warne, has died of a suspected heart attack whilst holidaying on Koh Samui, Thailand. He was aged 52. During his career Warne took 708 Test wickets in 145 cricket matches during a 15 year international career. . His take of wickets was the second most of all time.

He was found “unresponsive” in his villa. He had only arrived on Koh Samui on Thursday morning. He had wished his Instagram followers ‘good night’ before going to bed.

“Despite the best efforts of medical staff, he could not be revived. The family requests privacy at this time and will provide further details in due course.”

His management company made the announcement on Friday afternoon, Thai time.

“It is with great sadness we advise that Shane Keith Warne passed away of a suspected heart attack.”

Days earlier he had posted on his Instagram account that he “wanted to spend his time in Thailand getting shredded” as part of a holiday weight cut.

Police have now revealed that he was spending a holiday on Koh Samui with a group of friends. His friends attempted to perform CPR before an ambulance arrived at the villa. He was pronounced dead on arrival at the Thai International Hospital in Chaweng.

Last Tuesday he posted on his Instagram that he wanted to return to his peak physical condition.

“Operation shred has started (10 days in) & the goal by July is to get back to this shape from a few years ago ! Let’s go.”

Warne’s death was announced in the hours after the passing of another Australian cricket legend Rod Marsh. Shane Warne had mentioned the death of the fellow cricketer Rod Marsh in his final tweet.

“Sad to hear the news that Rod Marsh has passed. He was a legend of our great game & an inspiration to so many young boys & girls.”

Meanwhile, the Australian PM Scott Morrison has announced that Warne’s family will be offered a state funeral.

“We are shocked and saddened by the passing of Shane Warne. A true cricketing genius. Our thoughts are with his family, friends and fans all across the world.”

In 2000, Shane Warne was named one of the five Wisden cricketers of the century, alongside Sir Donald Bradman, Sir Garfield Sobers, Sir Jack Hobbs and Sir Viv Richards.

He retired from international cricket in 2007 following Australia’s 5-0 Ashes clean sweep of England, and then retired from first-class and A List cricket later that year, ending a seven-year spell with Hampshire, who he had captained since 2004.

He eventually retired from all cricket in 2013.

Shane Warne’s mastery of “leg-spin”, a bowling style that had become less popular during the 70s and 80s, when fast bowlers dominated, revolutionised the game of cricket.

Hi canny control of the ball would bewilder even the greatest batters who faced him.

He is survived by his three children with former wife Simone Callahan. 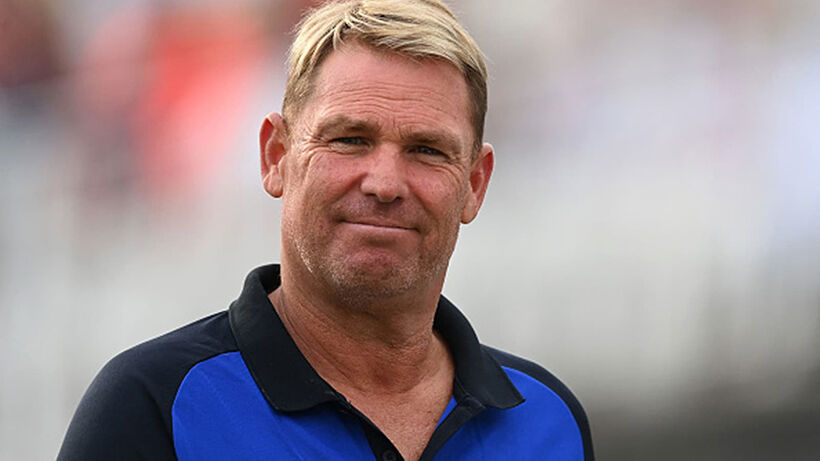 Grant
Just now, Grant said: Oober is proving that South Americans don’t know anything about cricket and also how in educated he is with his KRAAS uneducated statements about Shane Warne Warne made Headlines on nearly every Newspaper in The Commonwealth…
OOber
36 minutes ago, Grant said: Again you are not even close to the top ten cricketing nations ? where did you get that fact ! Oober you have no idea! so please don’t comment of what you have no idea!…
OOber
22 minutes ago, Grant said: Yet Oober says he could not find any news on British papers? 13 hours ago, OOber said: I searched for Shane in non-British/Australian news and he wasn't mentioned anywhere. Please learn to read properly.

Smithydog
8 minutes ago, OOber said: From the ICC website. Good enough? It says to become a proper full member a country must have the right infrastructure in place. There seem to be only 12 countries able to do so since…
Khunmark
16 hours ago, OOber said: Well, the top 10 countries playing cricket list includes Fiji, Samoa, West Indies, Afghanistan. If you take away India (1 billion viewers) cricket wouldn't make the school paper anywhere. Cricket's greatest competition is a 2…