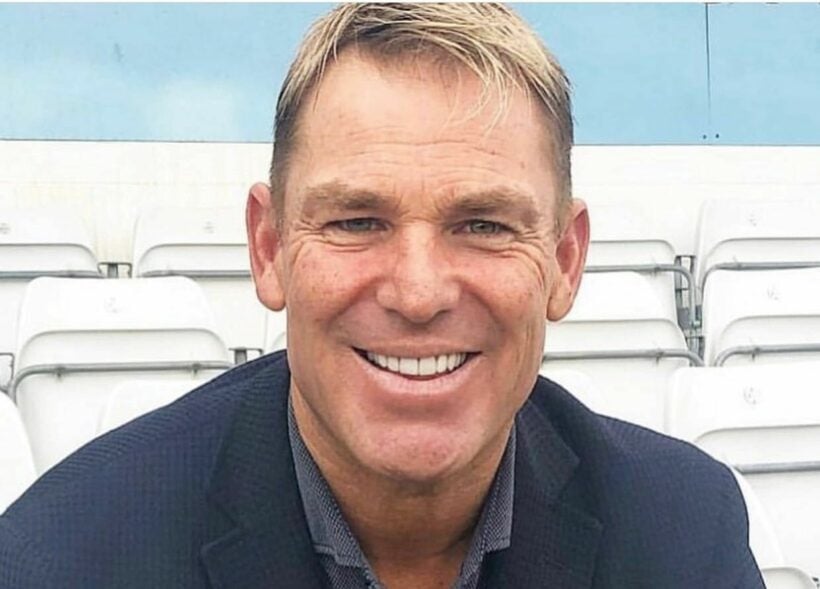 Thai police say the body of cricketer Shane Warne is in Bangkok, awaiting repatriation to his native Australia. Warne died of a suspected heart attack last Friday, while on holiday on Koh Samui. He was 52 years old and had a history of congenital disease, according to a Reuters report.

Deputy police spokesman Kissana Phathanacharoen says Australian consular officials are now working on having his body repatriated. It’s understood the body will remain at the Police General Hospital until a flight has been arranged.

“It is now a matter of waiting for the Australians to organise a flight. There are no reasons for the Thai side to conduct any further examination.”

The Australian embassy in Thailand says officials are making arrangements to fly the cricket legend’s body home and that any media enquiries should be directed to the Australian foreign ministry in Canberra. The ministry has stated that it is assisting Warne’s relatives and would not comment further, calling for privacy for the family.

Australian PM Scott Morrison has led tributes from around the world, declaring Warne “one of our nation’s greatest characters”.

Meanwhile, media reports in Australia say a memorial service will take place at the Melbourne Cricket Ground around 2 or 3 weeks after the family funeral. Television network The Nine Network reports that the Great Southern Stand will be renamed the SK Warne Stand in honour of the cricketer, who took his 700th wicket there in 2006.