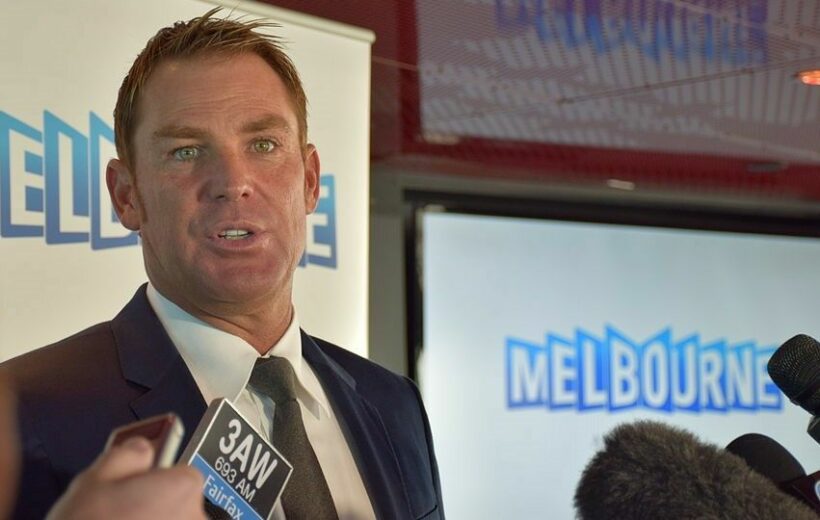 Police on Koh Samui say the body of Australian cricket player, Shane Warne, will be flown home for a state funeral once the autopsy is completed. The 52-year-old was found dead at a villa on the island on Friday, a day after he arrived. The player is thought to have died of a heart attack.

According to a Bangkok Post report, his body has been transferred from Thai International Hospital Samui to Surat Thani Hospital, where an autopsy will be carried out. Yuttana Sirisombat, superintendent of Bo Phut police, says the body was transported by the Seatran Ferry company, supervised by Allan McKinnon, Australian Ambassador to Thailand.

According to the report, Warne suffered from asthma and heart disease and reportedly experienced chest tightness while still in Australia. Officials plan to speak with everyone who was travelling with the cricket legend, as well as questioning 4 massage staff and 2 hotel workers.

Warne’s family are coordinating with the Australian embassy in order to have his body flown home. He had arrived at Samujana Villas in Bo Phut on Thursday and, after receiving a negative PCR test result the following day, had visited a suit store at around 1pm and then called a masseur to his villa at around 3pm. When his friends called him to meet for dinner at 5pm, he was found unconscious. He was rushed to hospital but could not be revived, according to his manager.

Investigating officers say there were no indications of a struggle in his room, nor did they find any narcotic substances.