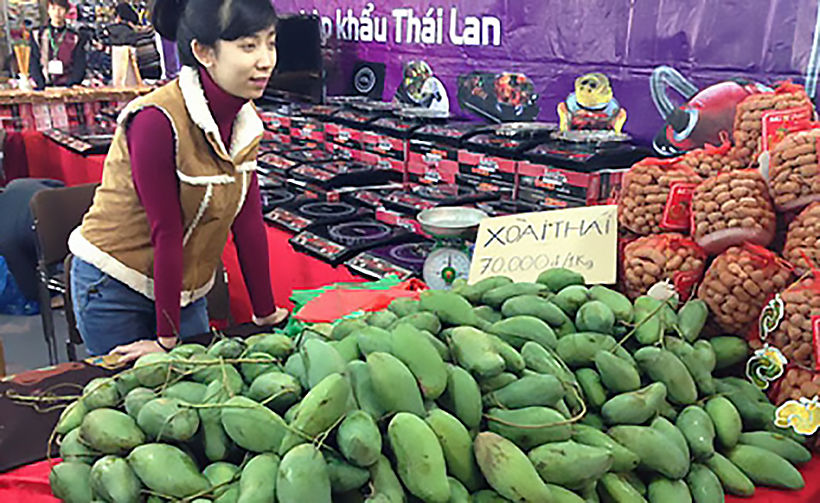 The director-general of the Department of Agriculture announced today that China has opened two more points at its Vietnam border to allow the transportation of Thai fruits during the Covid-19 crisis. The move comes after the existing Youyi Guan checkpoint was overwhelmed with 15 kilometre queues of Thai and Vietnamese goods vehicles.

The Department of Agriculture together with National Bureau of Agricultural Commodity and Food Standards raised the border traffic problem with the China’s General Administration of Customs. China responded by opening the Dongxing and Pingxiang border gates in its southern Guangxi province for imports of Thai fruits from the Vietnamese side. 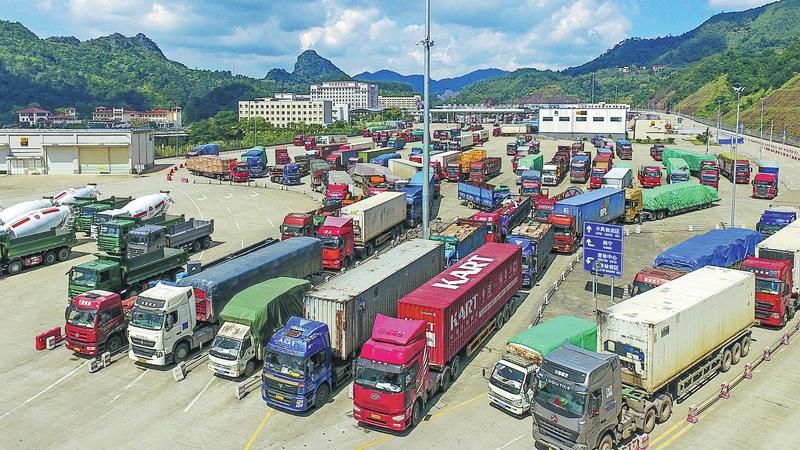 The former can serve over 2,000 trucks a day, while the latter allows the fruits to be brought in by train.