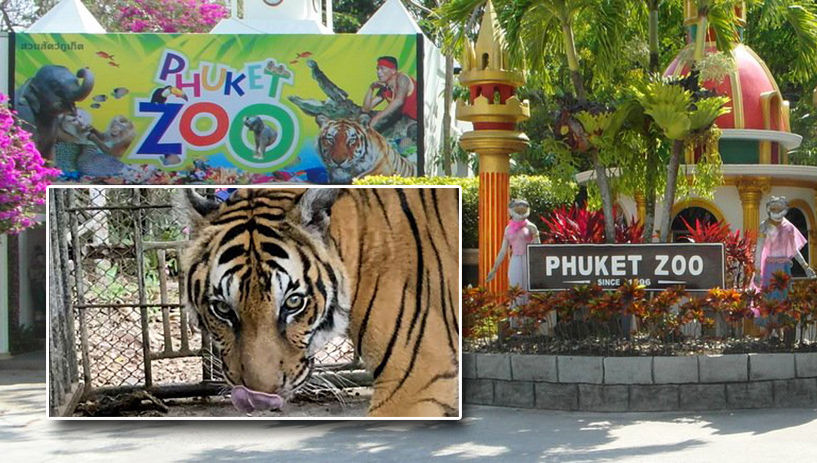 “Their lawyer claims the situation was ‘all a misunderstanding’.”

Following last week’s posting of a video taken at the Phuket Zoo ‘whilst on a walk’, 2 foreigners and 2 Thais have now been arrested after allegedly scaling a wall at the Phuket zoo. They shot videos of crocodiles and tigers then edited and posted them online with a narration asking for public donations to help the ‘abandoned’ animals. The police report says that zoo’s security guard reported four people climbing over the zoo’s perimeter wall around 6pm on April 14 and recording videos of some of the animals.

The three men and one woman have been charged with violation of the Computer Crimes Act and trespassing on private property. The suspects all denied the charges and engaged a lawyer. The zoo is closed, as are all animal entertainment venues, by order of the Phuket Governor.

The four were arrested people were Joy Marie Somers, a US citizen; Minh Nguyen, an Australian, and 2 Thai men, Hussen Armad and Hassen Coltcah. They are currently being held in custody at Chalong police station, according to media reports.

Police investigators found a Facebook page belonging to Joy Marie Somers where the video was posted and soliciting donations to ‘feed the animals’. Videos were also uploaded on Minh Nguyen’s Instagram page, again soliciting donations at a Go Fund Me page and directly to a Kasikornbank account in the name of Hussen Armad, another of the arrested group.

Minh Nguyen’s video is still up on YouTube as had been viewed over 72,000 times.

The four have been arrested on charges of colluding to create false information and trespassing on private property.

Their lawyer, Cherdchai Wongseree, claims the situation was “all a misunderstanding”. He told reporters that his clients had asked the zoo owner’s mother to enter the zoo after being told the animals were not being fed. He said that the mother would be a witness for the defence.

The owner of the Phuket Zoo in Chalong, Suriya Tanthaweewong, filed a formal complaint with Chalong police. He maintained that the zoo was “not seeking public donations and the animals were not abandoned and not left to starve”.

The Phuket Zoo has had bad press for the last 5 years and seems to survive poor Trip Advisor ratings and numerous controversies. 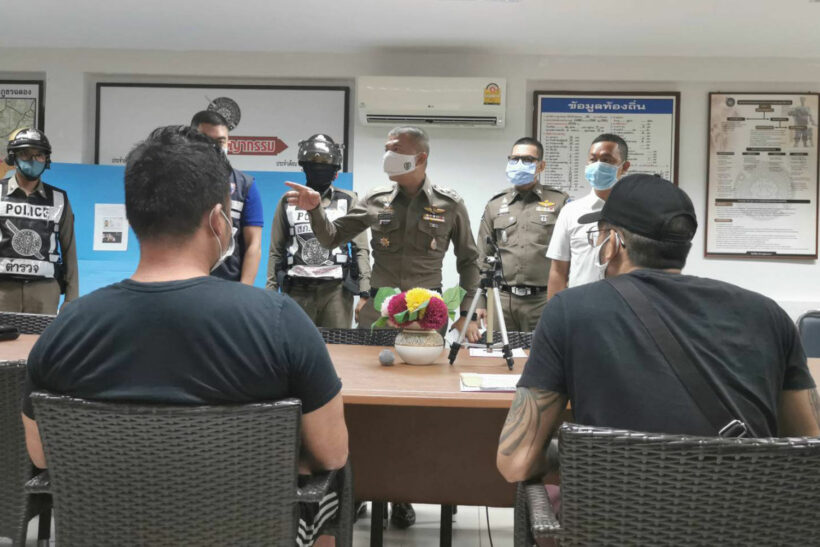