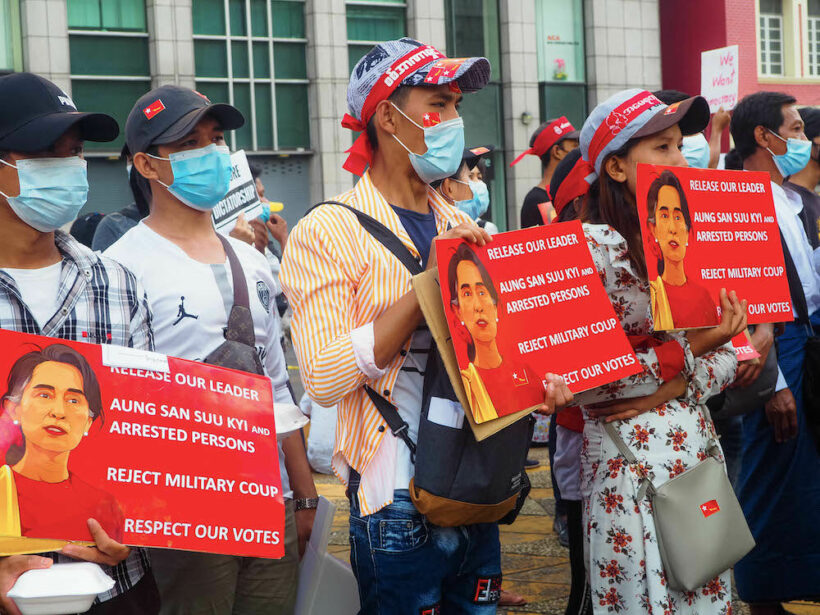 According to a source acquainted with the proceedings in Myanmar, the first verdicts in the trial of former State Counsellor Aung San Suu Kyi were adjourned to Monday by a court under the military junta.

The court was set to rule on allegations of incitement and violations of Covid-19 guidelines under a natural disaster law today, one of nearly a dozen charges brought against 76 year old Suu Kyi who has denied all charges.

The insider, who requested anonymity, did not provide an explanation for the delay, and her trials are being held privately as all of her lawyers were barred from speaking to the media.

Ousted Mandalay chief minister Zaw Myint Maung is in good health and will testify in Naypyidaw as her witness for violating the Covid-19 allegation. The junta and state media have refused to divulge details.

Myanmar has been in chaos, with the junta struggling to consolidate power amid protests, strikes, and armed militia resistance in the jungles nationwide, who joined forces with the shadow government in retribution for the military’s use of lethal force.