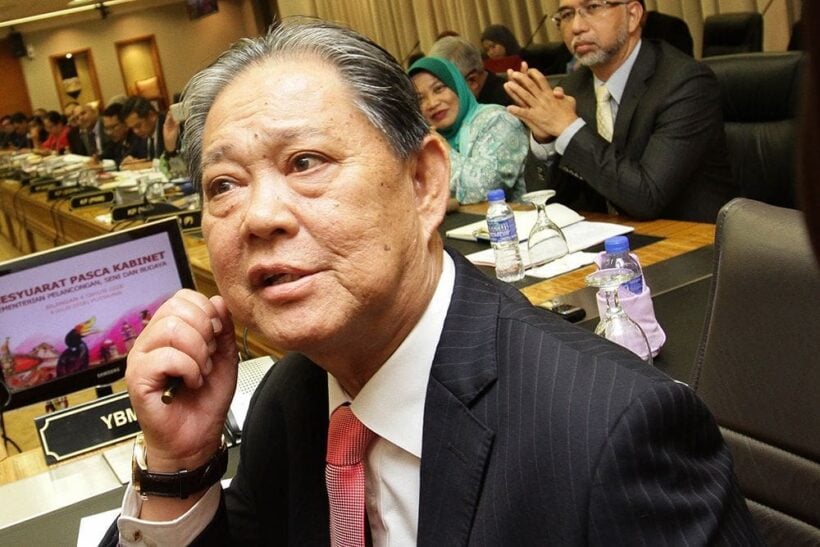 Malaysian minister grilled in Germany over policy on gays, Jews ahead of travel fair

Malaysia’s Tourism, Arts and Culture Minister Mohamaddin Ketapi has caused ripples in Germany after making an ill-informed remark about homosexuality.

“Homosexuality? I don’t think we have such a thing in our country.”

“I cannot answer whether it’s safe or not,” he was quoted as saying by Berlin daily Berliner Morgenpost.

Mohamaddin, who was in Germany this month for the ITB Berlin travel fair, was answering a question from a reporter who asked if Malaysia was a safe destination for homosexuals.

Last July, Datuk Seri Dr Mujahid Yusof Rawa, who’s the Minister in charge of Islamic Affairs, said the laws were clear that homosexual activities were prohibited in the country.

Meanwhile, Berliner Morgenpost reports that the selection of Malaysia as a partner country for ITB Berlin, touted as the world’s largest travel fair, had attracted criticism from a Green Party politician as well as from the Jewish community.

The criticism is believed to be over Malaysia’s decision not to allow Israeli athletes from competing in the 2019 World Para-Swimming Championships which was to be held in Kuching in July this year.

The refusal to grant visa to the Israelis led to the International Paralympic Committee (IPC) stripping Malaysia of hosting rights for the tournament.

PM Dr Mahathir Mohamad has defended the decision, and dismissed accusations of anti-Semitism from Israeli lobbies in the West.

Will Asian airlines allow female flight attendants to leave the make up and tight clothes at home?