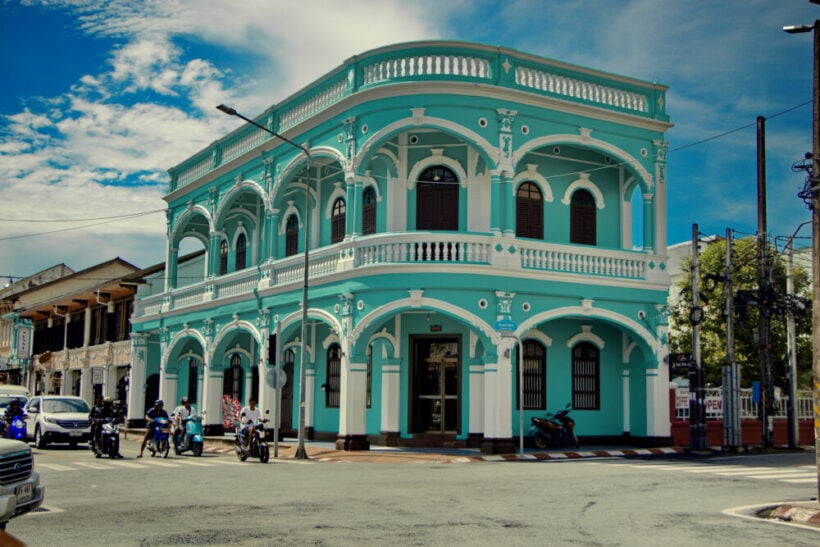 Daily infections peaked September 21 with 254 new cases that day, and by the end of September, finally fell back below 200 per day, with today having 35% fewer infections at 165.

While the number of people in hospital care has fallen slightly, those in Covid Care Centres has risen. The total released Covid-19 patients in Phuket surpassed 8,000 this week though.  After a surge in total hospital beds last week, the near crisis of available beds, which got as low as 230 beds on September 18, 90% occupancy, has now subsided with occupancy rates falling to around 65% with nearly 2300 beds available. 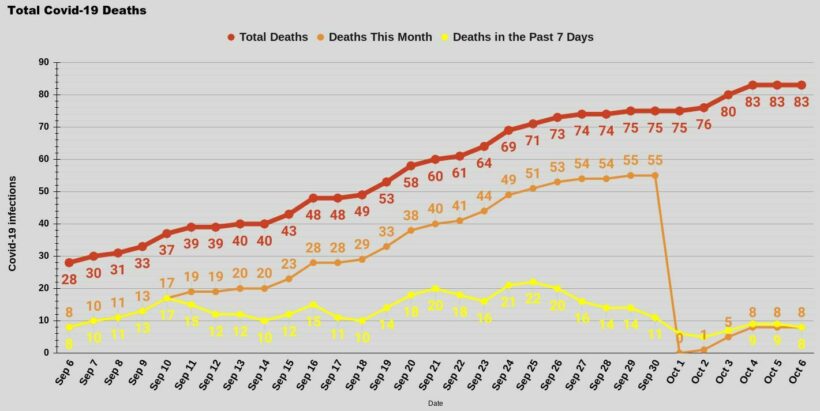 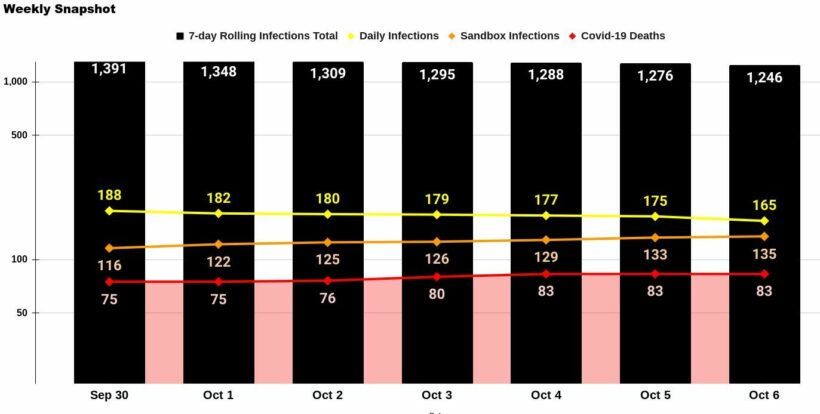 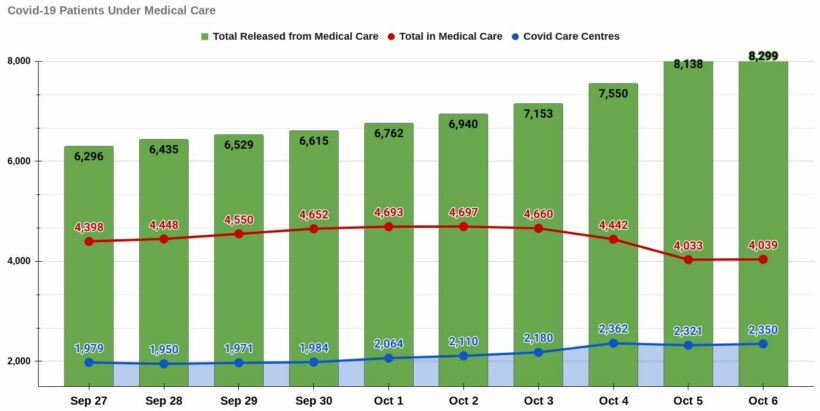 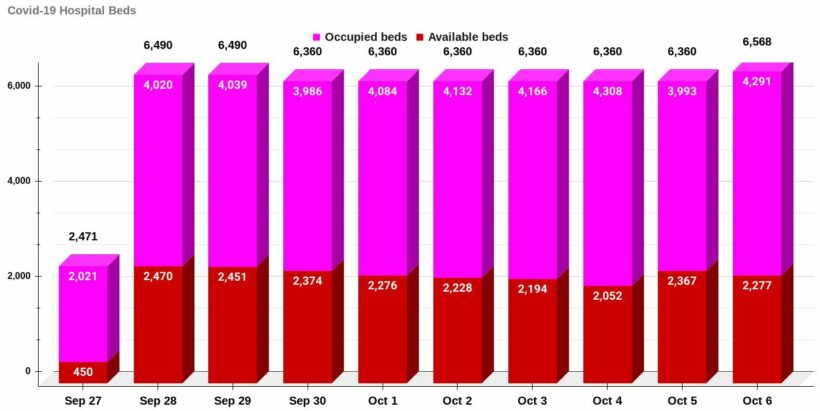 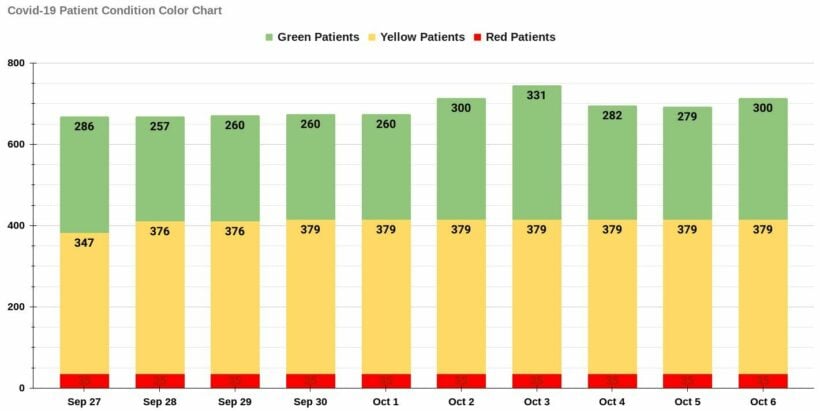 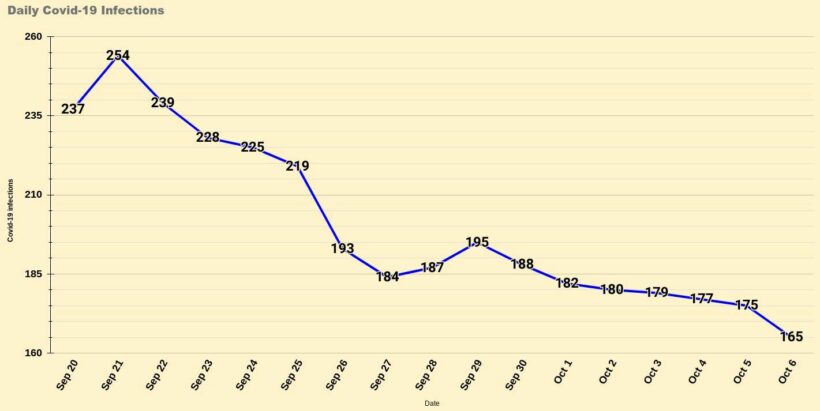 AlexPTY
So now we have slow deaths. Sounds like a ptogress
Wayan
Wait till November when they open the floodgates and Wave #5 washes into Thailand.