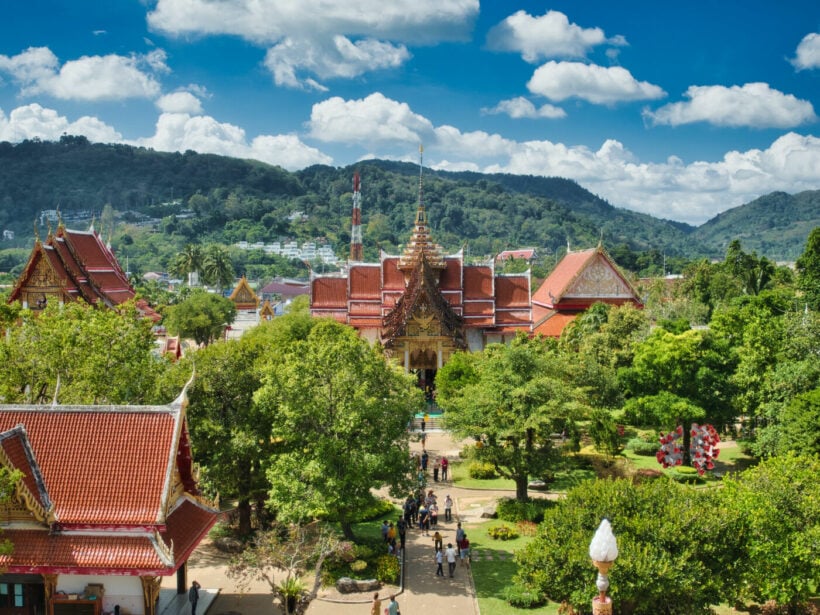 PHOTO: Phuket infections and hospitalisations are down, but deaths and Sandbox infections up. (via Arkady Lukashov unsplash)

61 people left hospital care bringing the total back under 2,000, and 47 new beds were added yesterday, bringing the percentage of occupied beds at 80.81%, the best figure since September 8.

The death toll stood at 20 as this month began, and has now reached 71, meaning that there have been over 2 and a half times as many deaths this month as the combined total from April to the end of August. The past 7 days have had an average of 3 deaths per day. 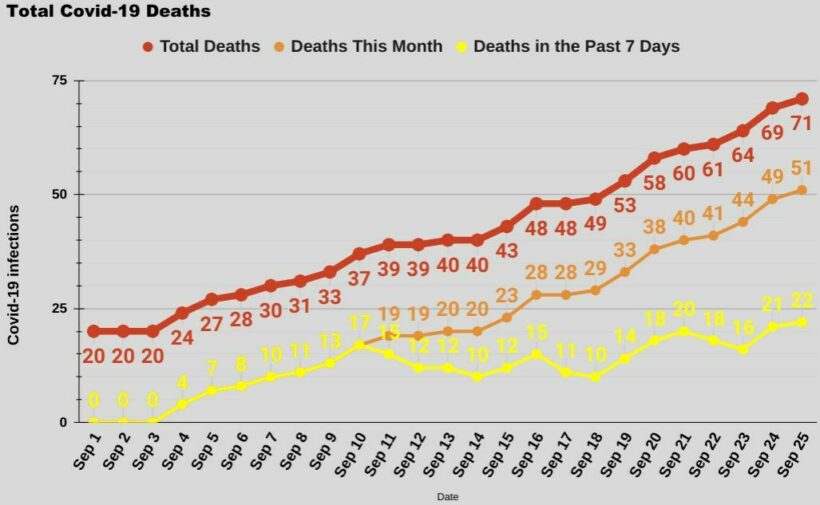 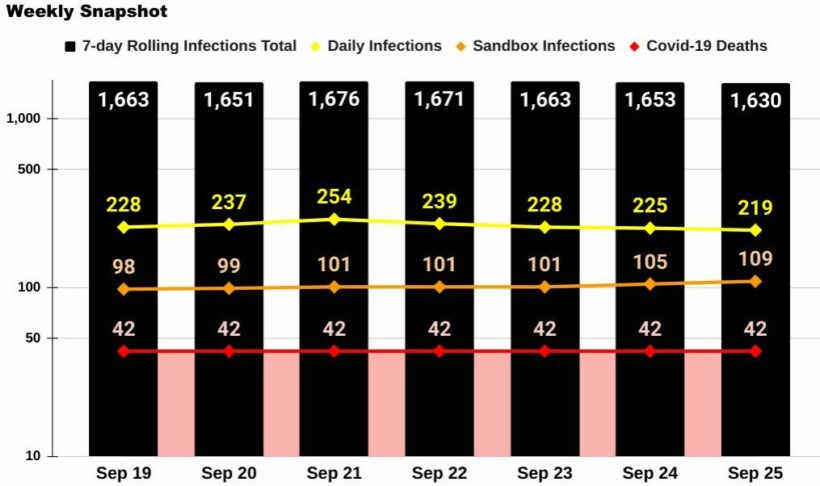 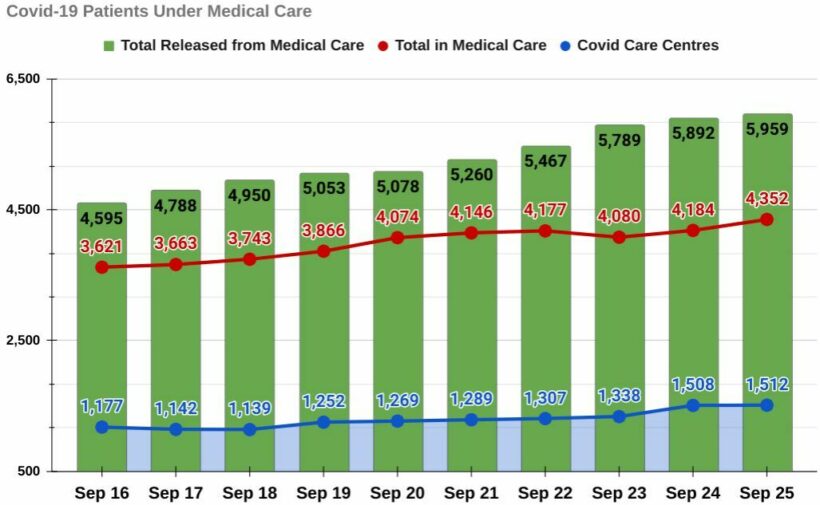 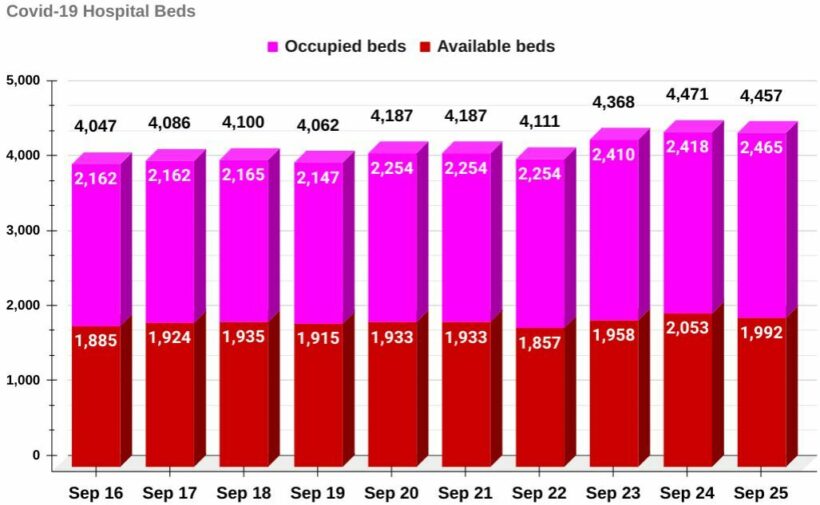 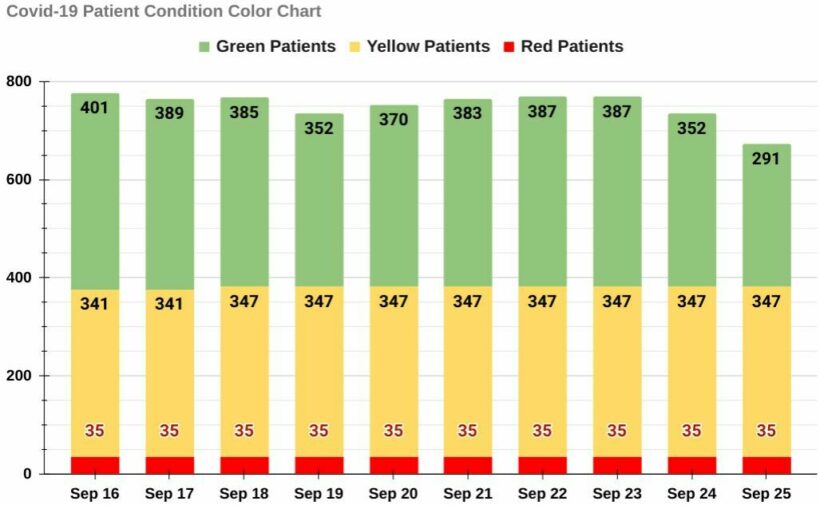 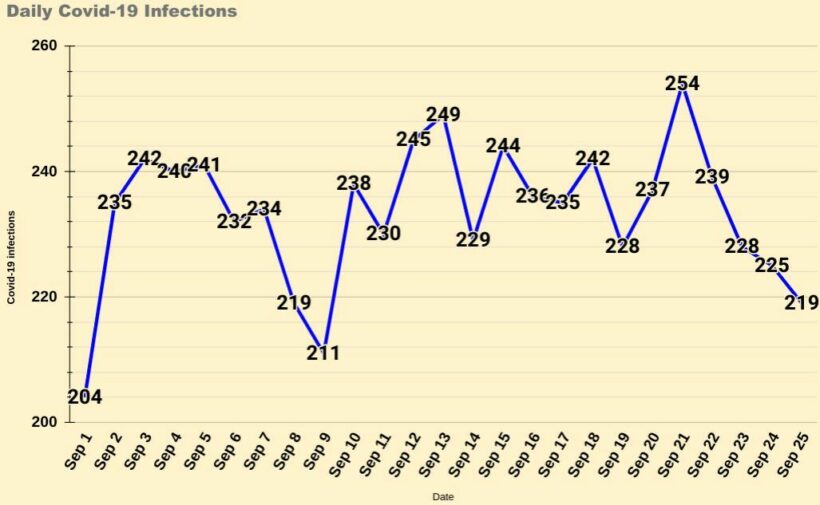 Malc-Thai
How about health officials of the nine Phuket Comprehensive COVID-19 Response teams (Phuket CCR) deployed to test people in communities across the island ..they came to random test 25000 in 3 days but only tested 4000 in 2 days and found…

MrStretch
And the Shitbox just keep on rollin', rollin', rollin'.
Griff1315
12 minutes ago, Malc-Thai said: How about health officials of the nine Phuket Comprehensive COVID-19 Response teams (Phuket CCR) deployed to test people in communities across the island ..they came to random test 25000 in 3 days but only tested 4000…

Lowseasonlover
9 minutes ago, Griff1315 said: What a pathetic attempt at mass testing. From 25,000 planned to an actual of just 4,000. Was it the number of positive results coming in that stopped the testing early or the lack of secure…