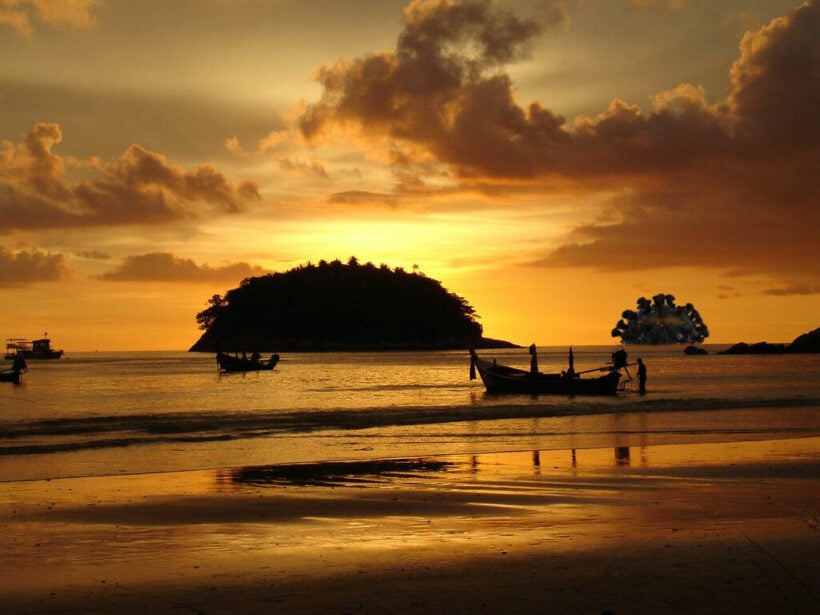 In the last 24 hours, the Phuket Sandbox uncovered 4 new infections and 5 people have died of Covid-19 in Phuket, bringing the total this week to 21 deaths. Today brought 225 new infections, and with 2,053 of the 2,418 hospital beds in Phuket full, hospital occupation rates have climbed once again to just under 85% after falling for the last 5 days.

The death toll stood at 20 as this month began, and has now reached 69, meaning that there have been nearly 2 and a half as many deaths this month as the combined total from April to the end of August. The past 7 days have had an average of 3 deaths per day. 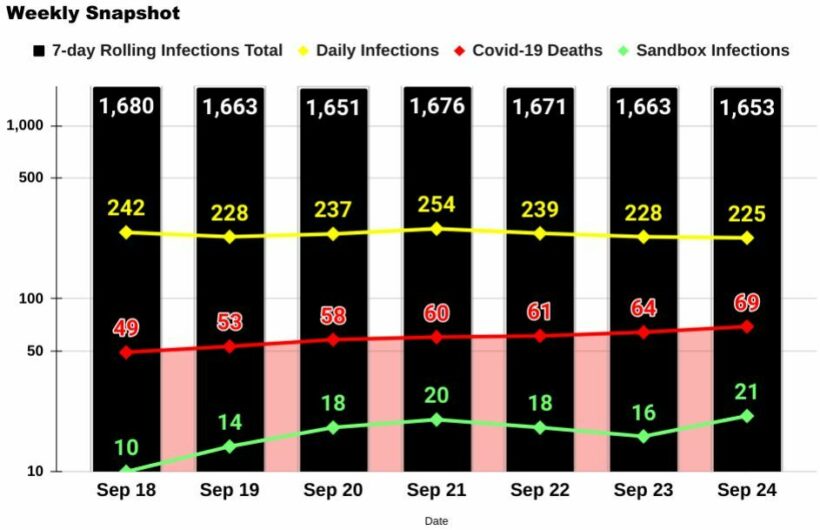 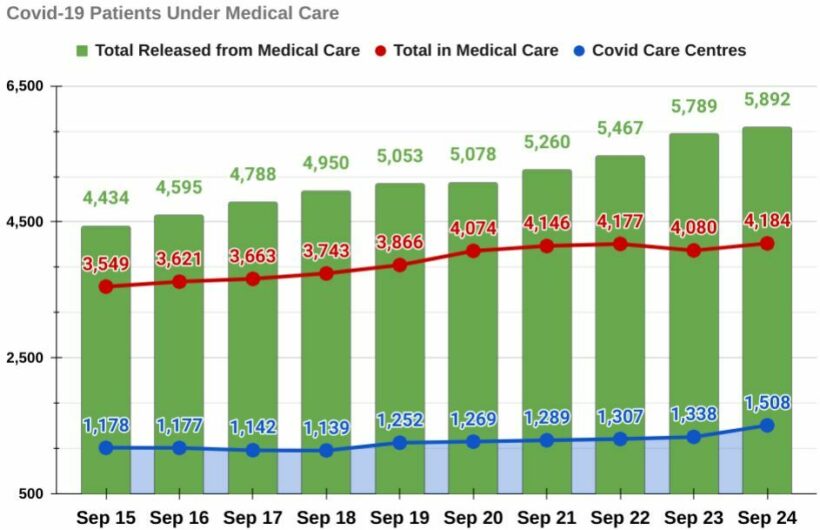 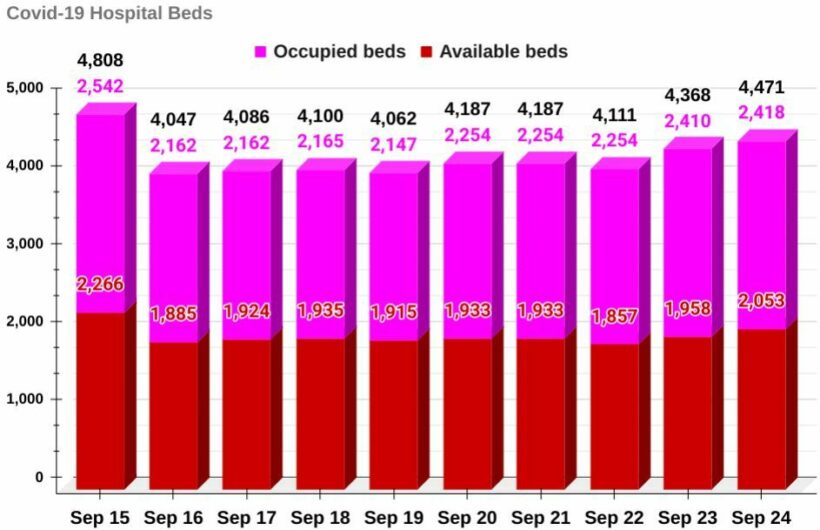 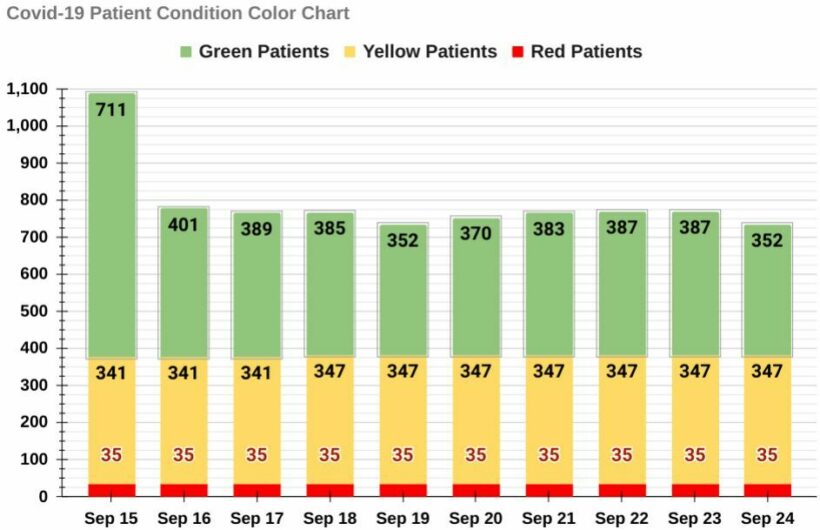 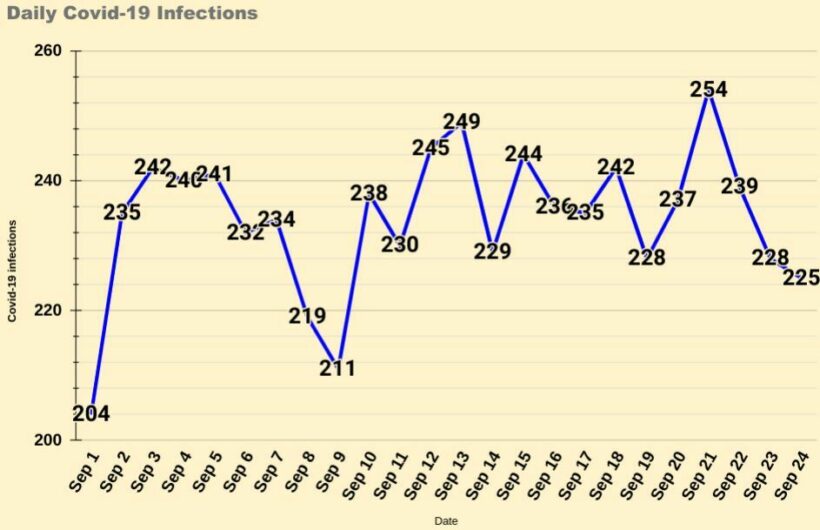 Malc-Thai
35 minutes ago, Griff1315 said: Can anyone enlighten me? Are the Shatbox's testing positive for covid carrying it in from their home countries (I doubt that) or are they getting infected on the Super Safe paradise island of Phucket. (More…
vvdb.fr
still no figures per 100,000 inhabitants! how does Phuket compare to Bangkok?

AlexPTY
"News Forum - Phuket Covid-19: 5 new deaths and 4 new Sandbox infections" Those dead and sandbox people are really ruining Phuket image... Did you forget 226 local infections?
Caesar2013
The biggest factor that is never displayed in the death totals ...How many people had serious underlying health conditions already ?......or perhaps they can compare total death totals from historical data to see if this is the normal range or…