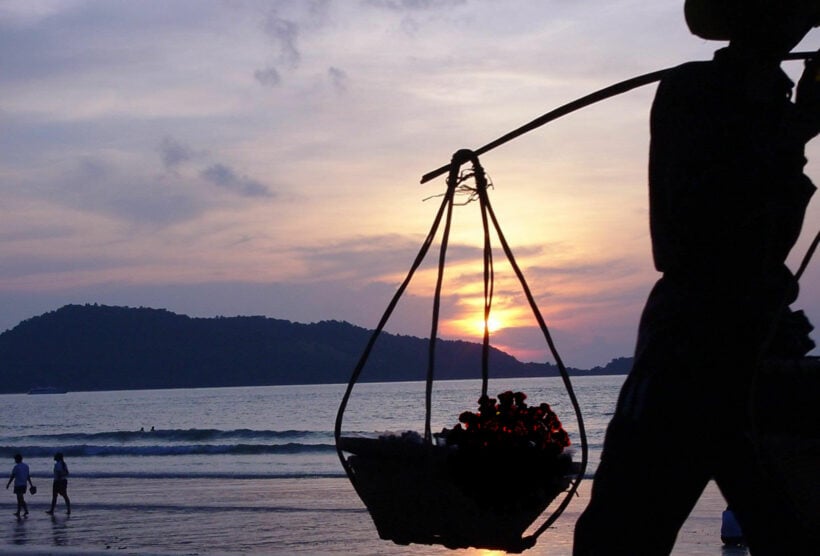 With over 200 people being released from Covid-19 medical care in Phuket and 76 hospital beds freed up, the hospital occupancy rates fell to just over 82%, down from a peak around 90%. Today saw 239 new infections, a slight drop from yesterday, and one new death.

The death was of a 47 year old man who smoked. He had received 2 Sinovac vaccines and later tested positive using an antigen test kit, though it was not made clear if he later confirmed the infection with an RT-PCR test and was included in Covid-19 infection statistics.

Authorities have begun to crack down on bars, especially in Patong, saying they must curb sites that can spread Covid-19.

The death toll stood at 20 as this month began, and has now reached 61, meaning that there have been twice as many deaths this month as the combined total from April to the end of August. 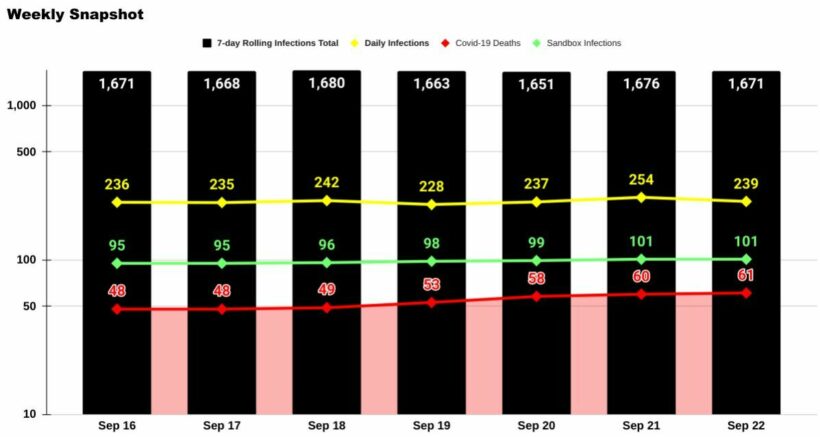 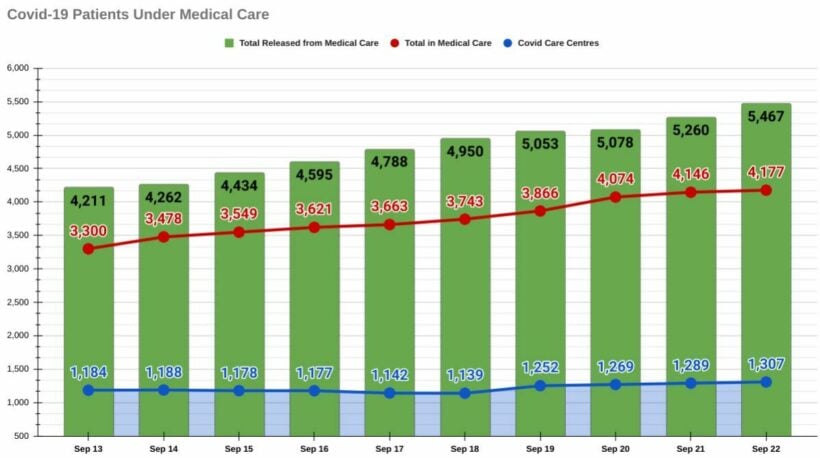 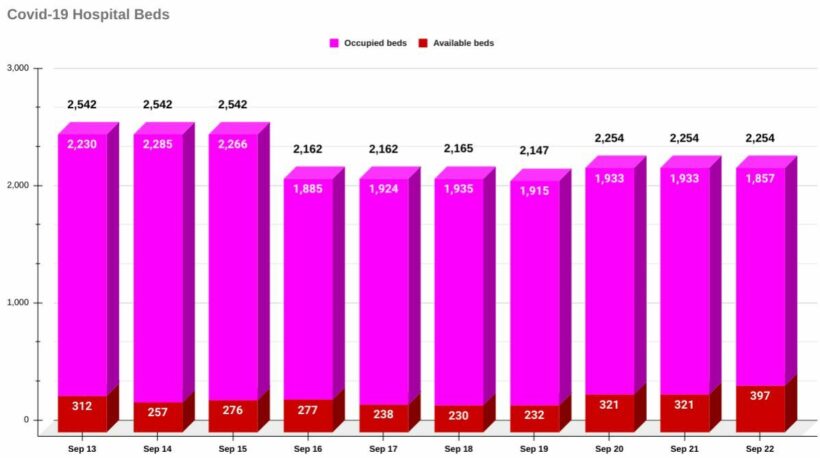 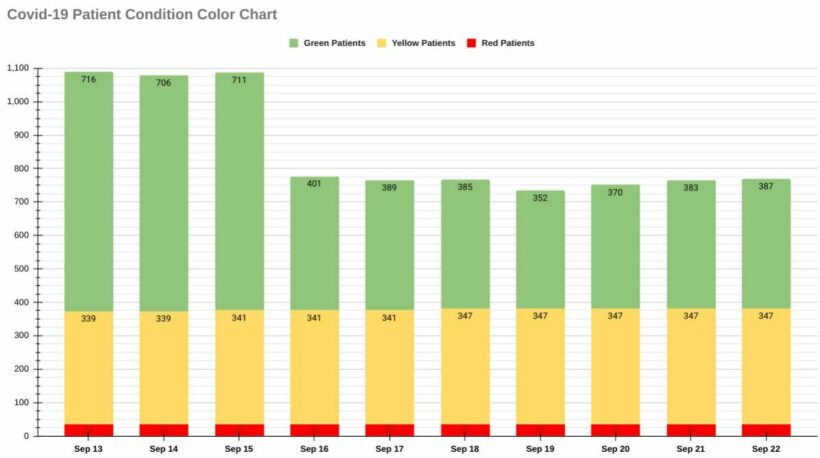 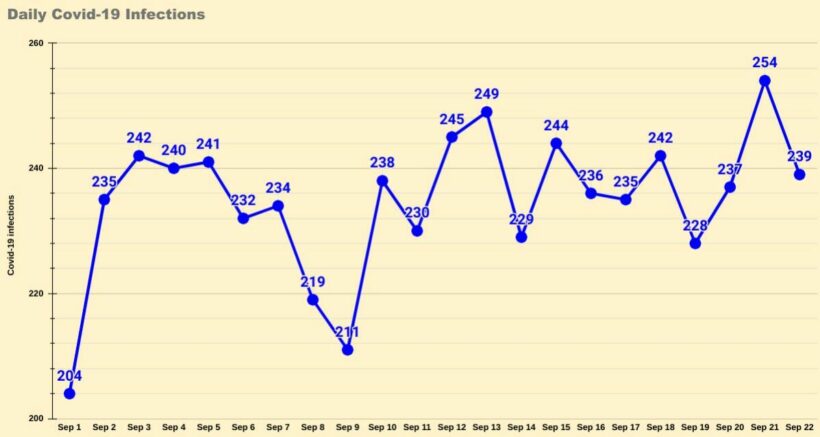 Bob20
9 minutes ago, Thaiger said: ... and one new death. The death was of a 47 year old man who smoked. He had received 2 Sinovac vaccines and later tested positive using an antigen test kit, though it was not…
Malc-Thai
The people taking antigen tests and then hidden away in covid care centres for 14 days has gone up to 1307 that's equivalent to 93 a day