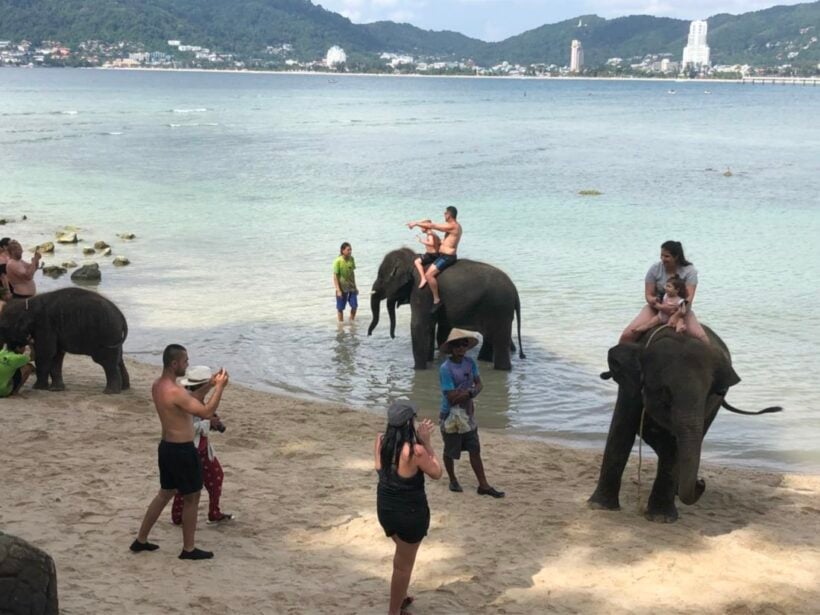 Officials have investigated social media complaints about elephants in the water and the taking of photos with tourists on Tri Trang beach. Officials haven’t arrested anyone at this stage.

The issue about elephants playing in the shallows with tourist went viral in local social media as netizens made comments ranging from the “elephants are damaging the coral” and the “elephants were being tortured”.

Yesterday officials from the Department of Marine and Coastal Resources investigated the issue. They say that any coral is about 50 metres from the shore, far from any possible damage from baby elephant feet.

Pijittra Tanot, the business owner, says that they have been doing the business about four months where tourists can have their photo taken with elephants in the sea. She confirmed that no elephant had been tortured and that the elephants are near the shore, not near the coral.  They said they were also clearing any elephant dung from the area. 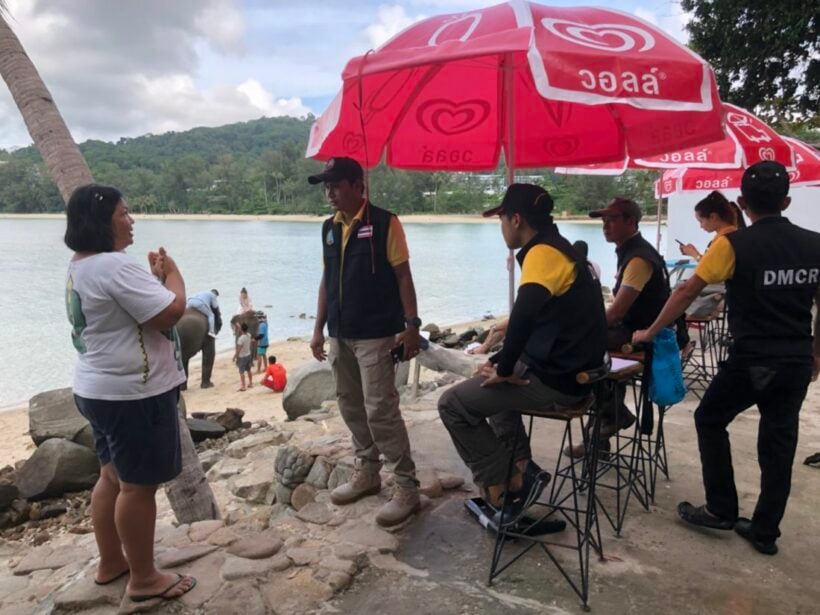 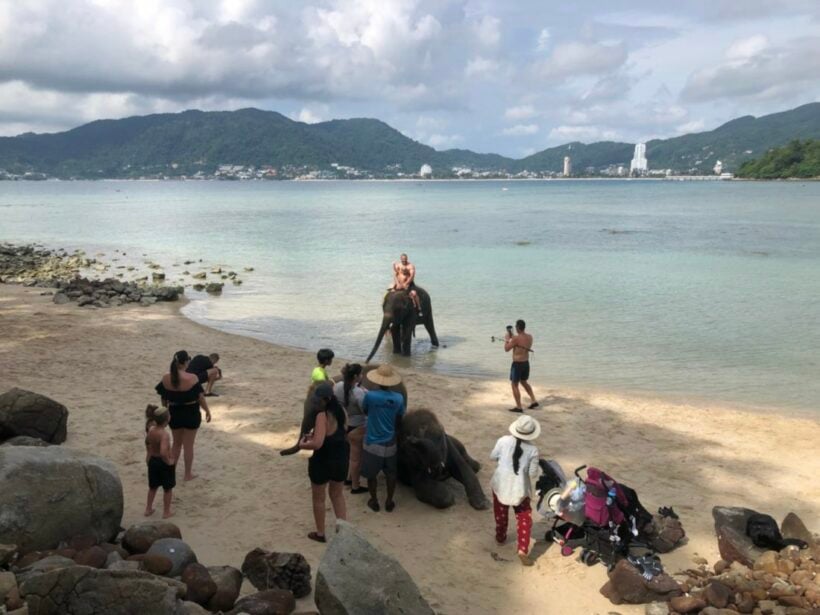 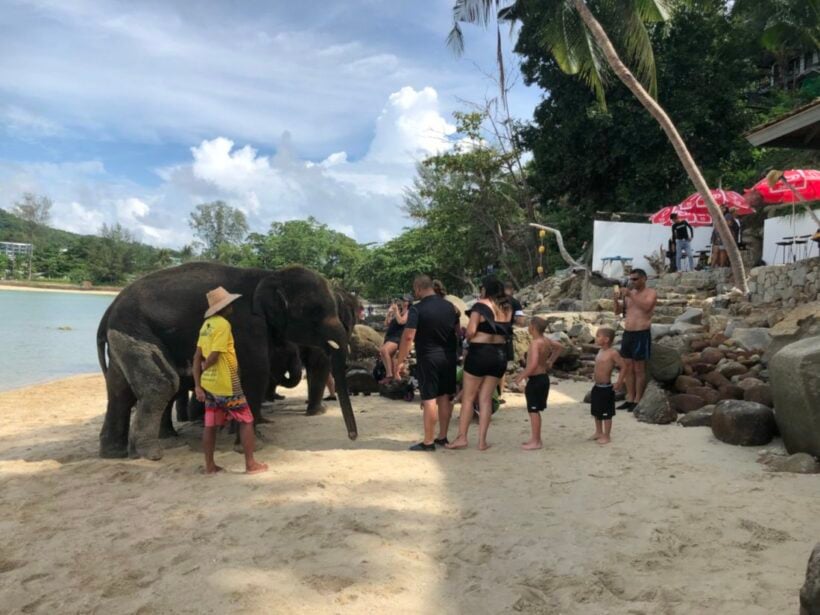 Suspect charged with murder after stabbing in Patong restaurant