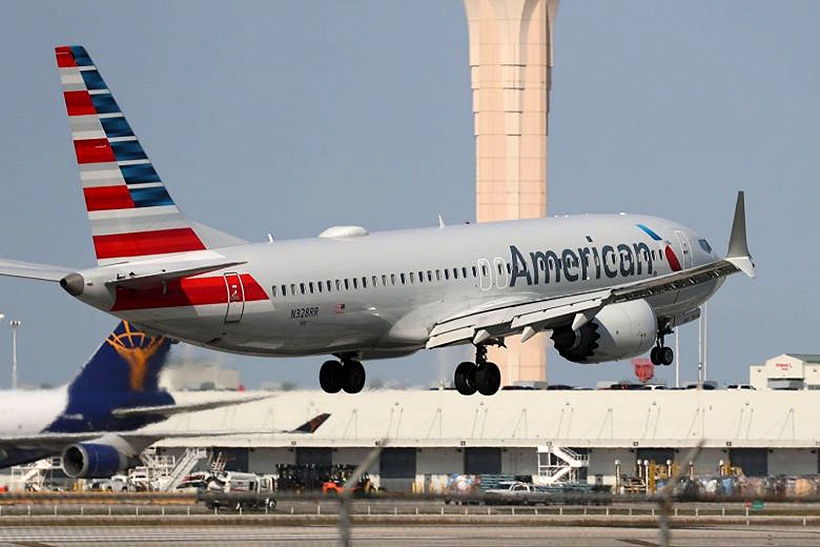 They knew because plenty of pilots told them, on tape.

In the months between the two Boeing 737 Max airplane crashes, pilots from American Airlines confronted a Boeing official about the controversial MCAS computerised anti-stall system that preliminary reports have now implicated in both deadly wrecks. The audio of the meeting has been obtained by the US’ CBS News.

The meeting was held just weeks after the Lion Air 737 Max 8 crash in October when it plunged into the Java Sea just after take off in Jakarta. It was also four months prior to the 737 Max 8 operated by Ethiopian Air when it crashed in Ethiopia.

In the recording an unidentified Boeing official is heard telling pilots that software changes were on the way but that the company “didn’t want to hurry the process”.

A pilot calls out in the recording… “We flat out deserve to know what is on our airplanes.”

Referring to the pilots in the ill-fated Lion Air flight… “These guys didn’t even know the damn system was on the airplane. Nor did anybody else.”

The Boeing official then defends the situation saying… “I don’t know that understanding this system would have changed the outcome of this. In a million miles you’re going to maybe fly this airplane and maybe once you’re going to see this ever.”

The New York Times has reported on the November 27 meeting between the American pilots and Boeing staff earlier this week, citing recordings of the meeting.

Boeing has not made any official comment about the release of the audio.

All Boeing’s 737 Max 8 and 9 model aircraft have been grounded worldwide following the Ethiopian Air crash in March. 346 people were killed in the two crashes.

Boeing has not received any orders, for any of its planes, in the wake of the controversy.

According to CNN, the US aircraft manufacturer recently revealed that it knew as early as 2017, a year before the Lion Air disaster, that it was aware an indicator linked to the sensors was not functional in many 737 Max model aircraft. It said it had planned to deploy a fix in a regularly scheduled software update.

The New York Times reports that one of the American Airlines pilot in the November 27 meeting, Todd Wissing, said… “I would think that there would be a priority of putting explanations of things that could kill you.”