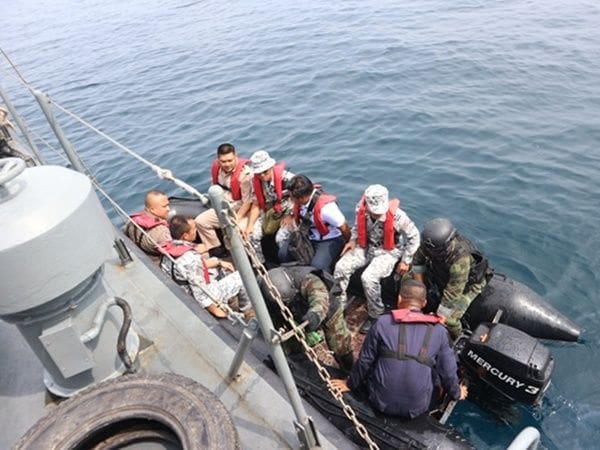 The Royal Thai Navy has filed a report against an American/Thai couple for their ‘seasteading’ structure off the coast of Phuket.

Read more about the concept and structure HERE.

The ‘seasteading’ couple, that have set up a structure some 15 nautical miles south east of Phuket’s southern coast, are the subject of an official complaint by the Thai Third Naval Area Command (that oversee Phuket’s security).

Read more about the ‘complaint’ HERE.

The Royal Thai Navy Third Area Command and Phuket Marine officers yesterday inspected the seasteading structure but no one was found on the steel and aluminum structure which is attached to the sea-floor. An order to remove the ‘seasteading’ structure is now in the process of being prepared.

The American behind the structure is part of an international movement to claim offshore areas of water under a loophole in rules pertaining to international waters. He is said to have funded the project after successfully investing in Bitcoin.

The Royal Thai Navy has filed a reported at the Wichit Police Station against the couple accusing them of intent to reduce the sovereignty of the State and to deteriorate the independence of the State (rough translation). 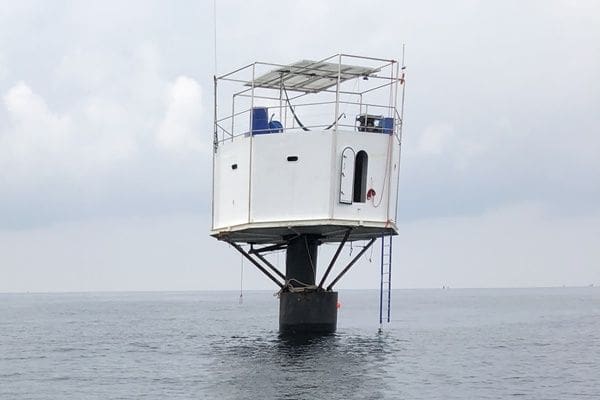 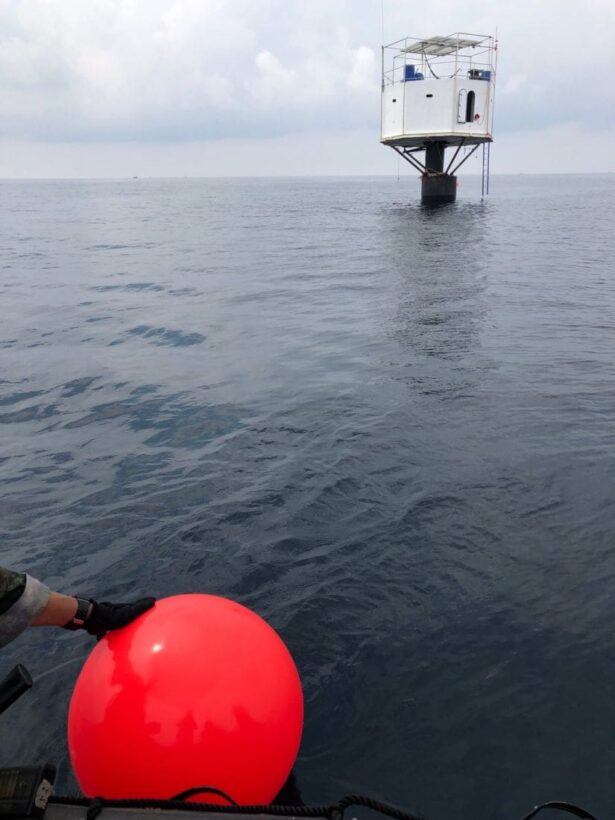 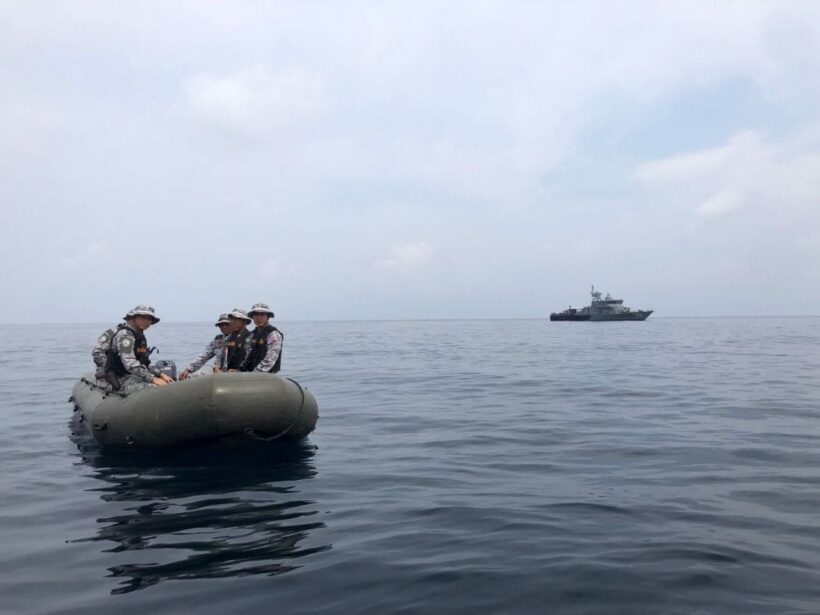 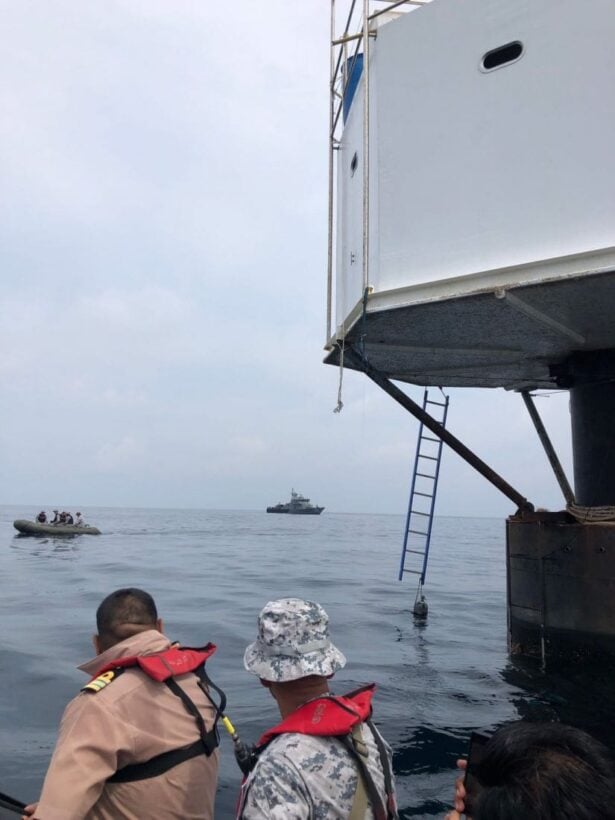 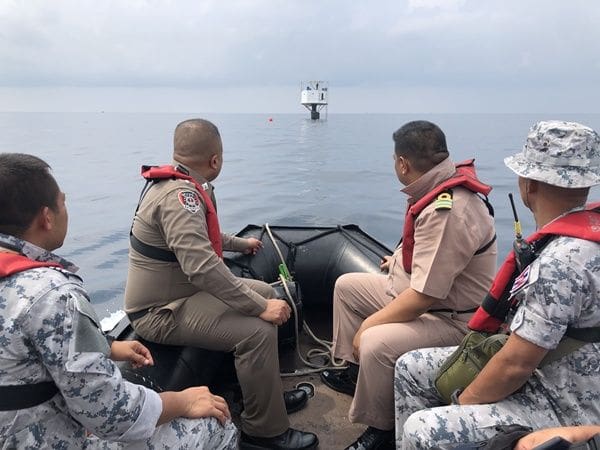