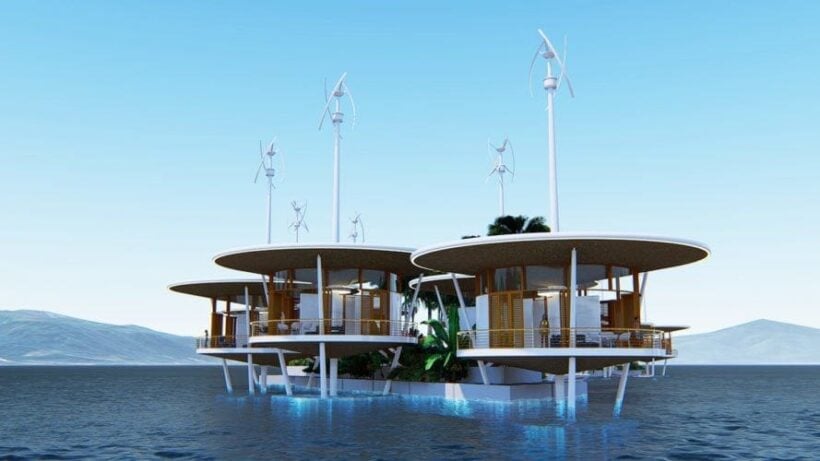 The ‘seasteading’ couple, that have set up a ‘floating’ home some 15 nautical miles off Phuket’s coast, are now the subject of an official complaint by the Thai Third Naval Area Command (that oversee Phuket’s security).

Chad Andrew Elwartowski and his Thai wife, Supranee Thepdet are said to be in violation of the the Thai Criminal Code.

But the Phuket Marine Office is being asked to contact the couple and ask them to remove the structure.

“If left untouched it will hinder shipping navigation since the route is used for transporting oil to Phuket.”

A source for the Phuket Marine Office says the couple’s claims that they are in international waters, and outside of Thai maritime territory, are untrue.

In the meantime, Vice-Admiral Sittiporn Maskasem, commander of the Royal Thai Navy Third Area Command, is sending officers to where the structure is set up, 15 nautical miles southeast of Racha Yai island off Phuket. Radio communication with the offshore platform has so far been unsuccessful.

It is believe that the American Mr Elwartowski made his fortune on early Bitcoin trading. The pair reportedly aimed to set up a permanent shelter out of any state territories by exploiting a loophole in the UN Convention on the Law of the Sea.

A movement by some to set up autonomous, independent ‘nations’ has become popular in the cryptocurrency community, particularly the ones who became rich from the early trading of the controversial ‘closed system’ currency systems.

We believe the first key step is for seasteading to become not just possible, but sustainable – technologically, legally, and financially.

In other words, the cost of living on the ocean must be low enough, and the business opportunities promising enough, such that there is an economic incentive for people to live on seasteads. Currently, the high cost of open ocean engineering serves as a large barrier to entry, and hinders entrepreneurship in international waters. This has led us to look for cost-reducing solutions within the territorial waters of a host nation, while still remaining dedicated to the goal of obtaining political autonomy for governmental experiments.

Therefore, our plan entails negotiating with a host nation for maximum autonomy for a seastead in exchange for the economic and social benefits it could provide. This will allow for a proof-of-concept, and will hopefully spawn many more experiments with floating cities around the world, including those further offshore, and under different legal arrangements. 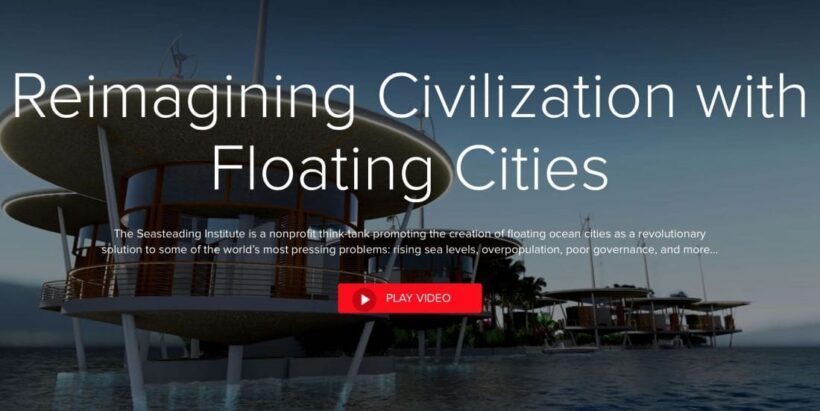