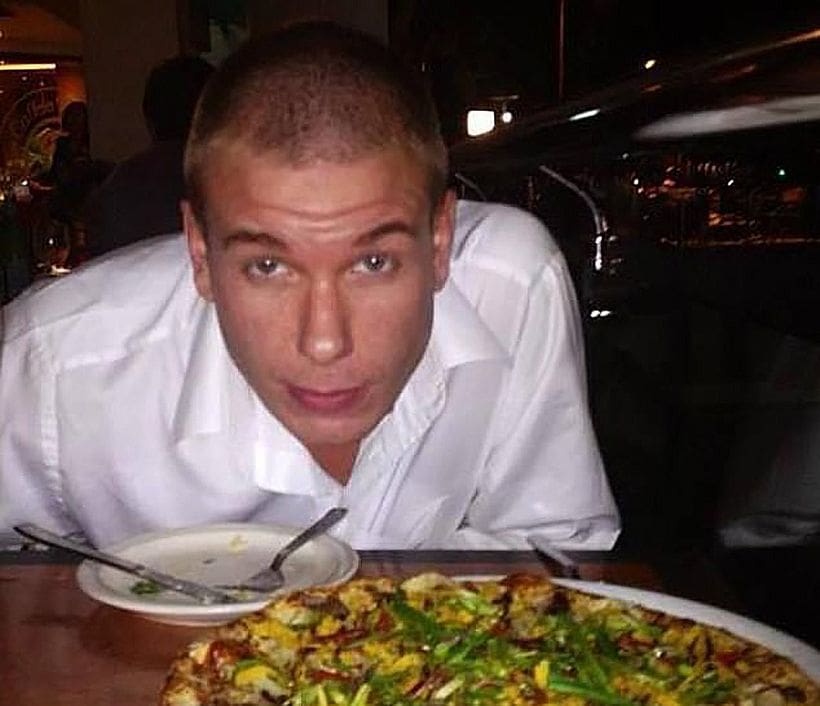 The British CEO of a luxury hotel along Mai Khao Beach in Phuket, is going to be quizzed by police in Phuket after running over and killing a roadside scavenger in his luxury Mercedes last week.

The British expat is being investigated by Thai police after his Mercedes-Benz ploughed into the rubbish collector, killing the man instantly and scattering his body over the road.

Paul John Mercer, CEO of CCD Thailand, an international developer of luxury hotels, allegedly struck the unidentified man as he was pushing his rubbish cart along Thepkasattri Road in Phuket early Wednesday morning. His body was dragged 40 metres along the road, according to the police report. At this stage Police have not been able to identify the deceased man.

Police and rescue workers found the man’s body scattered over the road. The black Mercedes sustained significant damage from the crash on its right side front and windscreen.

Mail Online reports the the 33 year old driver, from Salford near Manchester, was immediately sent to a nearby hospital for injuries to his eyes caused by the impact to the windscreen.

Police had been barred from seeing or questioning Mr Mercer until his condition improved. Police requested tests for the man’s blood alcohol level.

If found guilty of driving over the alcohol limit, Mr Mercer could be charged with reckless driving causing death, and would be sent to a local court for trial. A guilty verdict could send him to a Thai prison along with a hefty fine. Plus, as normal in Thai culture, he would be required to pay compensation to the deceased man’s family.

But Police Captain Worawut Sensop, deputy investigation chief at Thalang police station, told MailOnline “We have not been contacted by a family member or a relative to claim the body.”

“If no relative comes forward to claim relationship with the victim, Mr Mercer could get away with not having to pay any compensation.”

Man kills himself outside his home in Thalang