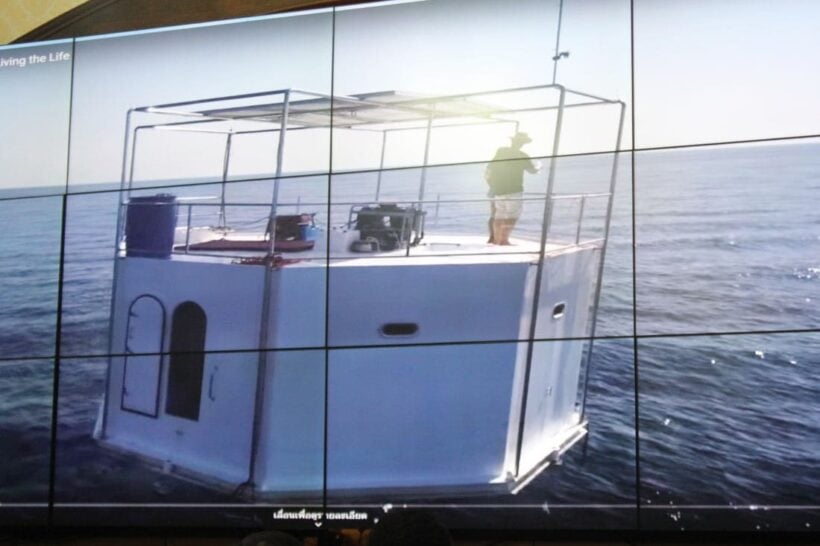 Immigration police says they’ve have questioned the American bitcoin investor who was involved in the setting up of the “seasteading” structure off the coast of Phuket and is facing criminal charges related to the waterborne homestead.

Chad Andrew Elwartowski and his Thai girlfriend, Suprenee Thepdet (aka Nadia Summergirl), launched their seastead project on February 2 off the coast of Phuket along with the company ‘Ocean Builders’.

The structure is located to the south east of Koh Racha Yai, approximately 22 kilometres from the mainland. The Royal Thai Navy and Phuket Maritime personnel boarded the structure last Sunday insisting it violates the law and poses a navigational hazard.

Elwartowski posted on his Facebook on Tuesday that he and his partner were in hiding and feared for their lives, as they were being hunted down by the authorities. He later deleted the post.

On Wednesday, Immigration police revoked his visa and put him on a blacklist following the legal suit.

Meanwhile the The US Embassy in Bangkok says they’re providing consular assistance to Mr Elwartowski who is  accused of violating Thailand’s sovereignty by building the structure off the coast of Phuket.

“The Embassy is providing all appropriate assistance and understands Elwartowski has engaged an attorney,” according to Robert Post, the US Embassy Public Affairs Officer.

Meanwhile, Phuket deputy governor Supoj Rotreuang Na Nongkhai was preparing information to present to the embassy if it required a further explanation.

While Elwartowski has claimed that his waterborne homestead (seastead) is outside Thailand’s maritime boundaries, Thai authorities have insisted that its existence violated Article 119 of the Criminal Code because Thailand’s territorial rights were disturbed.

“The harm was done because they had sent an invitation seeking people to set up [additional] structures and so far 14 people [have shown an] interest to join,” he explained. 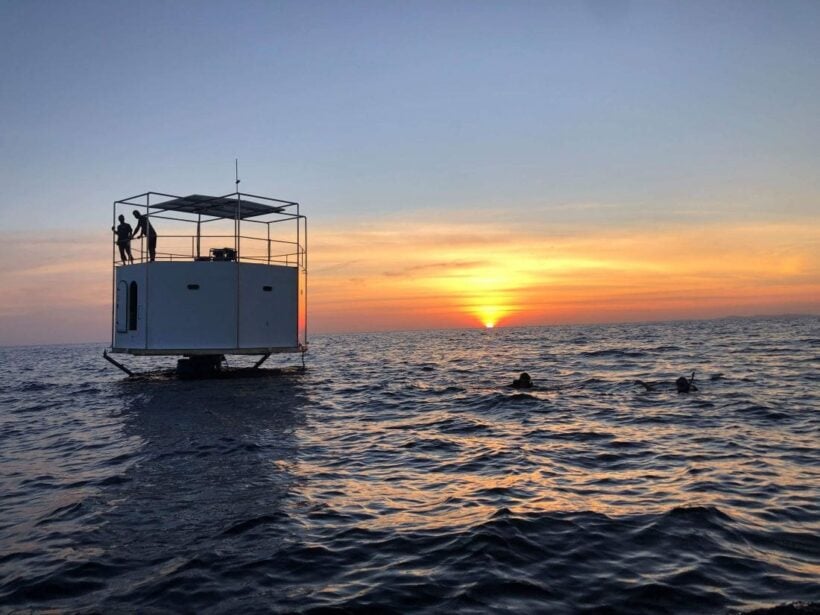 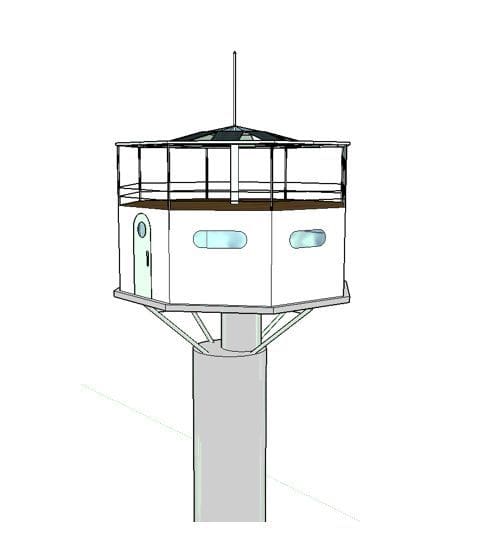 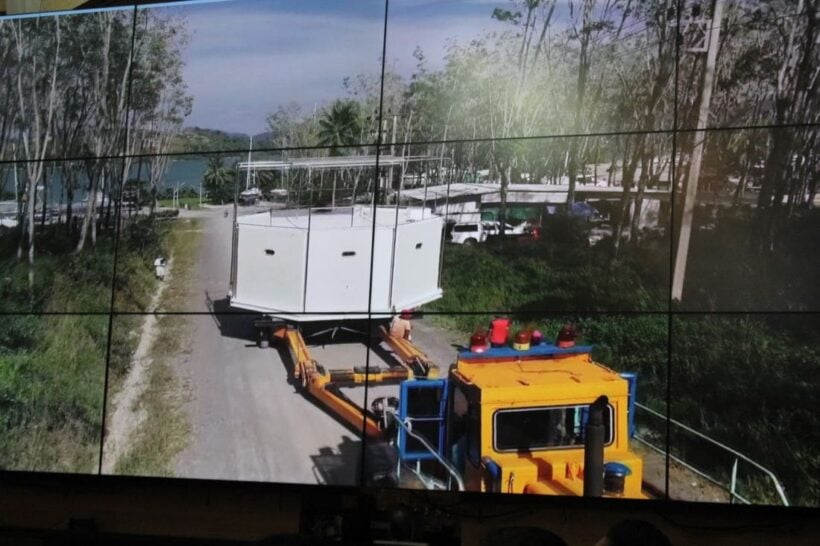