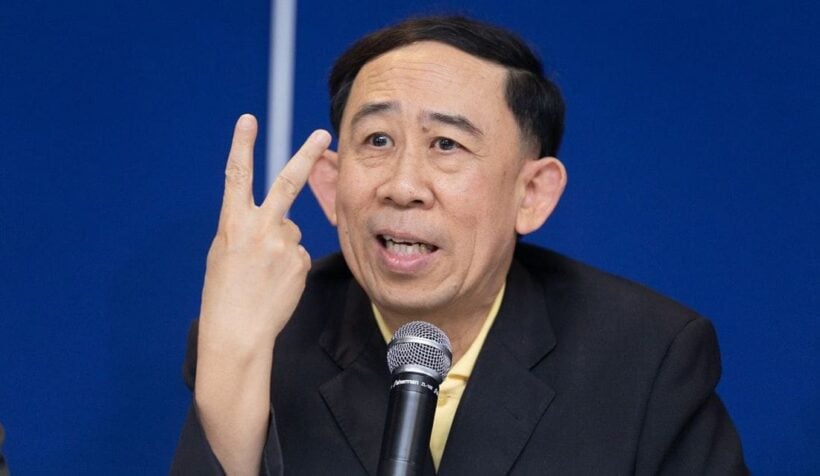 Leader of the New Economics Party Mingkwan Sangsuwan hasy reiterated his party’s intention to join with the pro-democracy coalition (Pheu Thai, Future Forward) and against the pro-junta party, Phalang Pracharat.

Amid uncertainty over which camp New Economics would work with after the election, Mingkwan has clarified he would not join with Phalang Pracharat because of “ideological differences”.

Six New Economics candidates were elected in the March 24 poll. Mingkwan gave assurances at today’s press conference that none of the new MPs would defect. The party’s deputy leader, Supadit Argadriks, also repeated the party’s intent to help uphold democracy with a constitutional monarchy, and live up to its pledge to voters.

Some of the party’s members yesterday petitioned the Election Commission to dissolve the party, alleging it had fallen under outside influences related to powerful business interests. But the deputy leader insisted today that the party was united. He said the complaint had stemmed from a misunderstanding.

Supadit said legal action would be taken against the plaintiffs who filed the petition with the EC.

Na-Oh, taking off daily into a brand new culinary adventure