A 35 year old Russian was found dead around 6.30am yesterday in a pool of blood with serious head, arm and leg injuries after falling from a condo balcony in Pattaya.

Ruk Siam News reports that Pattaya police and emergency responders headed to Building B of the Sea Breeze Jomtien Resort after receiving reports that the man fell to his death. He was only wearing underwear when found.

Condo staff say there were no witnesses to the incident. They told police they just heard a thud and alerted police. The dead man had been staying on the fourth floor with two other Russians.

The body is now at the Bang Lamung Hospital while the Russian Embassy contacts relatives. 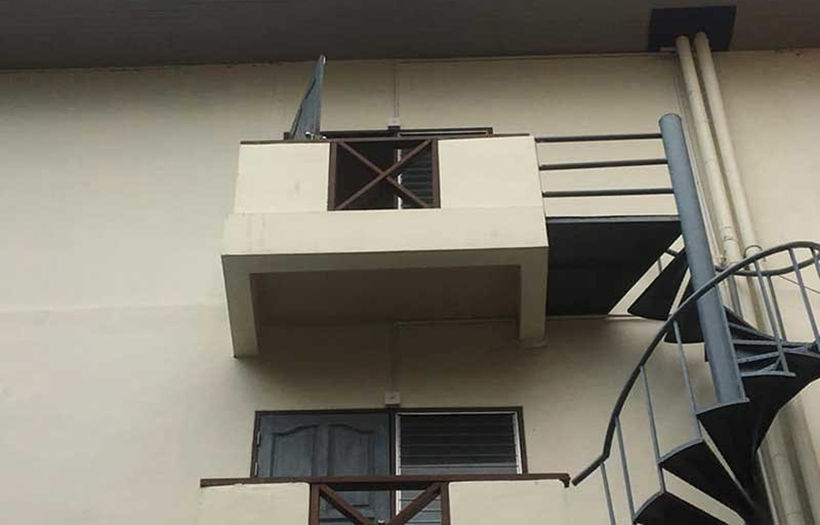 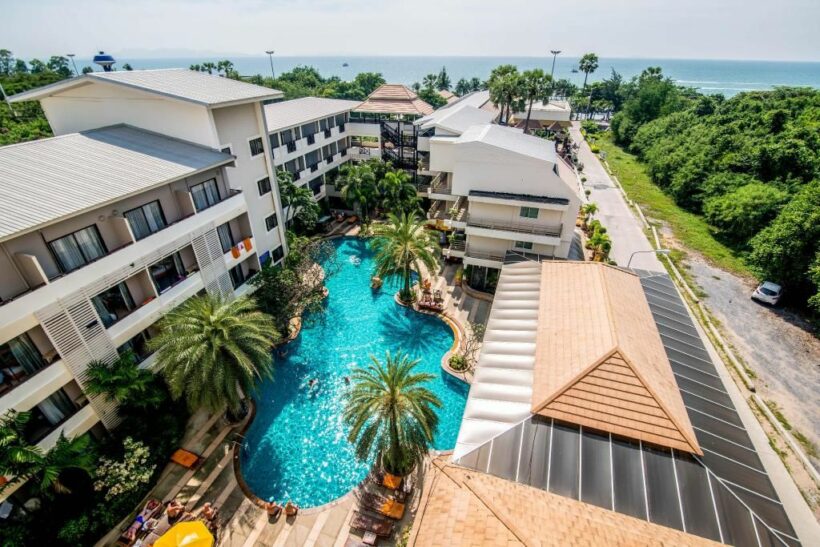 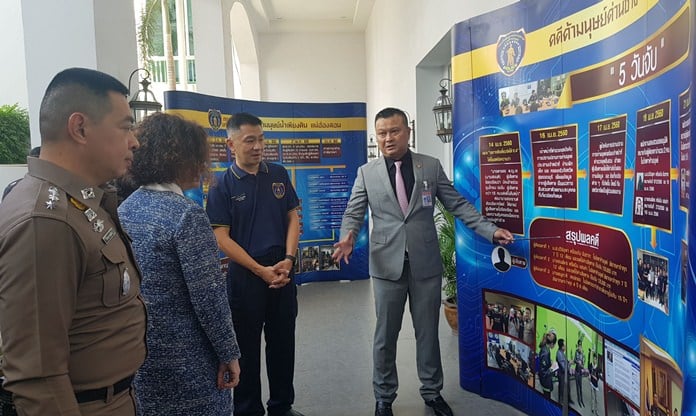 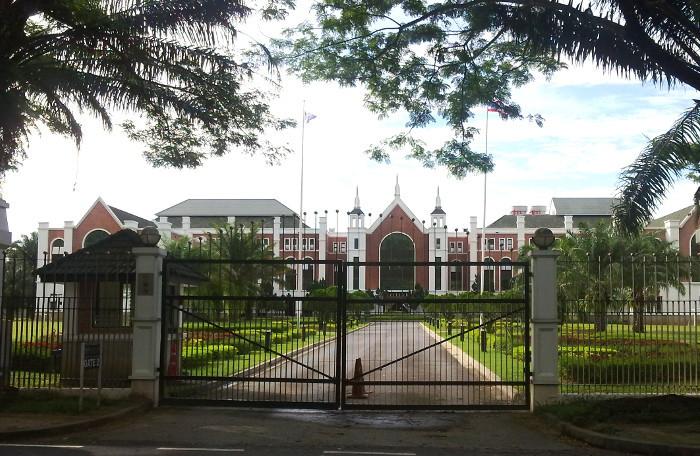 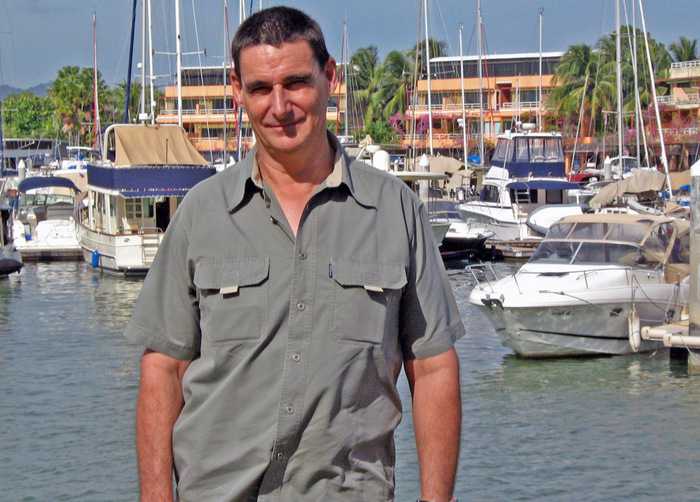 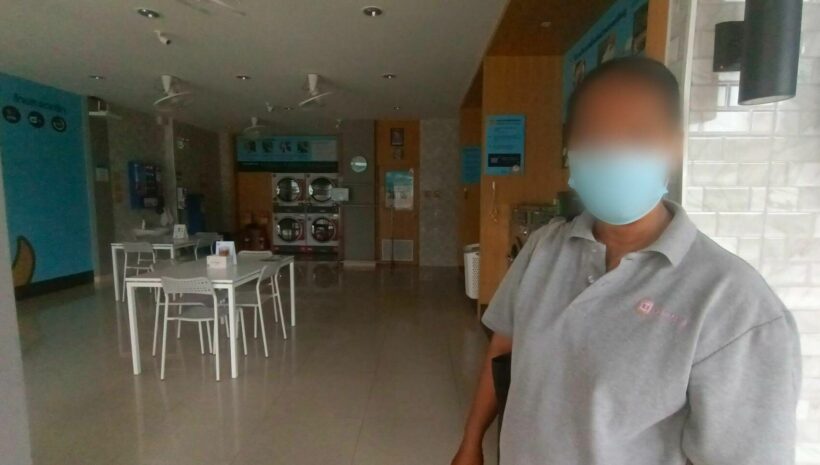