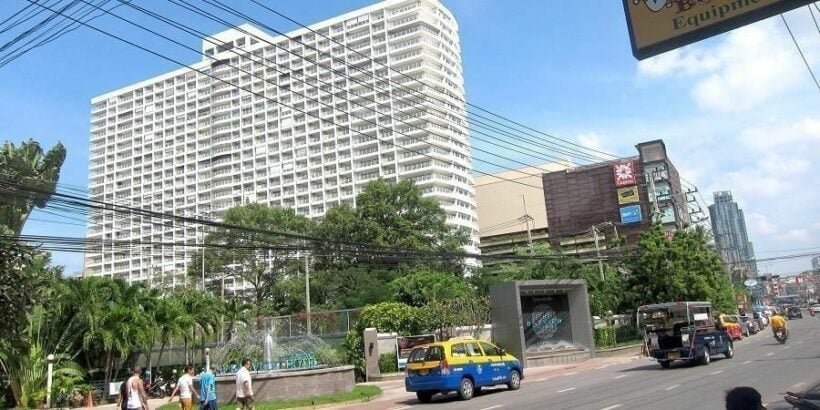 A German tourist died after falling from the 15th floor of a Pattaya condo this morning.

The Pattaya police station report that they were alerted at 6.30am of a foreigner falling from his room on the 15th floor of View Talay Pattaya Beach Condominium. Police haven’t provided the man’s name, but say he was between 40 and 50 years old and had a German passport.

Pol Maj Saijai Khamjulla from the Pattaya police says there was no sign of foul play in the room but police will investigate if it was suicide, an accident or something else. His friends have yet to be questioned. The the local German honorary consulate has been notified. 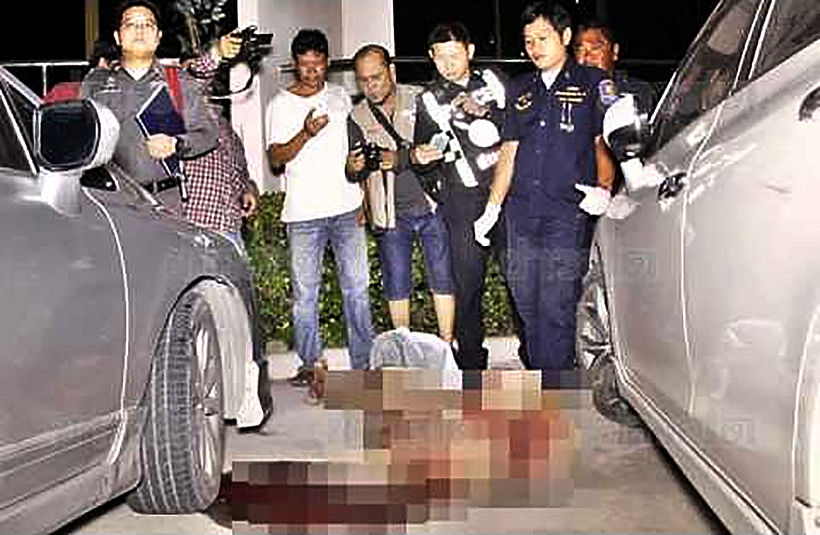