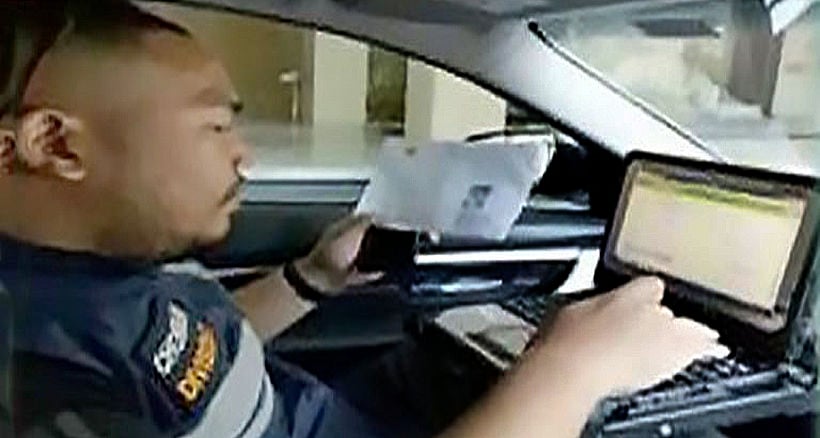 PHOTO: Chon Buri immigration sent a "smart car" into action, with state of the art electronics onboard, to verify the status of foreigners in and around Pattaya - Na Naew

Overstayers and ne’er-do-wells beware: Thai media are reporting that Chon Buri immigration sent a brand new BMW “smart car” into action, with state of the art electronics onboard, to verify the status of foreigners in and around Pattaya.

By “smart’ it’s basically some Pattaya cops riding around in an expensive car with a laptop. We presume that if the car was a much cheaper Honda City or Toyota Yaris it would been less smart.

The car’s first target was 54 year old Imadh M. from Sudan, spotted walking outside his house in south Pattaya. After running a random check on him from the vehicle, immigration soon realised that Imadh was in Thailand illegally. He was taken to Pattaya police station and will be deported and blacklisted, at his expense. 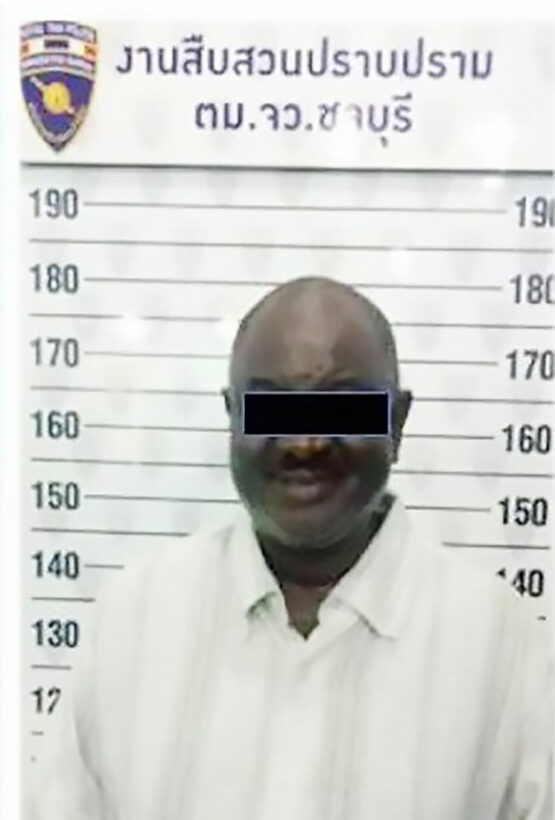 Stopping visitors for random passport checks is entirely legal in Thailand. Under Thai law, foreigners must carry their passport at all times, though in practice a copy is generally permitted. However, the copy must have the individual’s arrival and visa stamps, not just the identity page.

Chonburi Immigration told the media that they will continue to conduct random checks on a daily basis, looking for “suspicious individuals.” They didn’t define what makes an individual “suspicious.” Authorities noted that those who are in the country legally and following the rules have nothing to worry about and a normal check takes only a few seconds.

The public is encouraged to call 1178 to report infractions of immigration laws, or if they believe someone has overstayed or is in the country illegally.

German man falls to his death from Pattaya condo