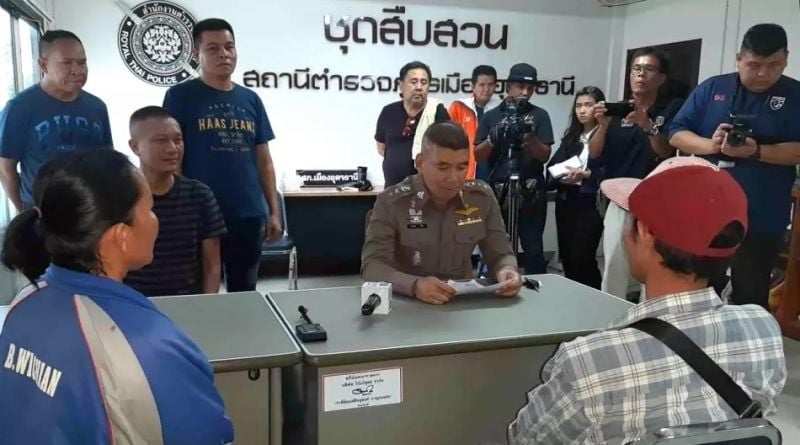 A 27 year old teacher has faked his own abduction in order to con his parents out of 40,000 baht in “ransom” money.

The man, known only as “Anucha” called his parents to say he’d been abducted in Udon Thani, northeast Thailand. He claimed a group of men had kidnapped him, after he’d borrowed money from a loan shark, and that they were demanding 40,000 baht to release him.

The distressed parents, worried about their son’s safety and not having the amount of money being demanded by the “kidnappers”, travelled to Udon Thani from their home in Sakhon Nakon province to file a police report.

However, once news of their son’s “abduction” went public, the supposed kidnap victim contacted his parents to confess he’d made the story up. He admitted he needed the 40,000 baht to repay a friend, not a loan shark.

It’s understood the man is a university graduate who worked as a teacher until he quit to become a singer. Unfortunately for him (and his parents) that plan didn’t work out.