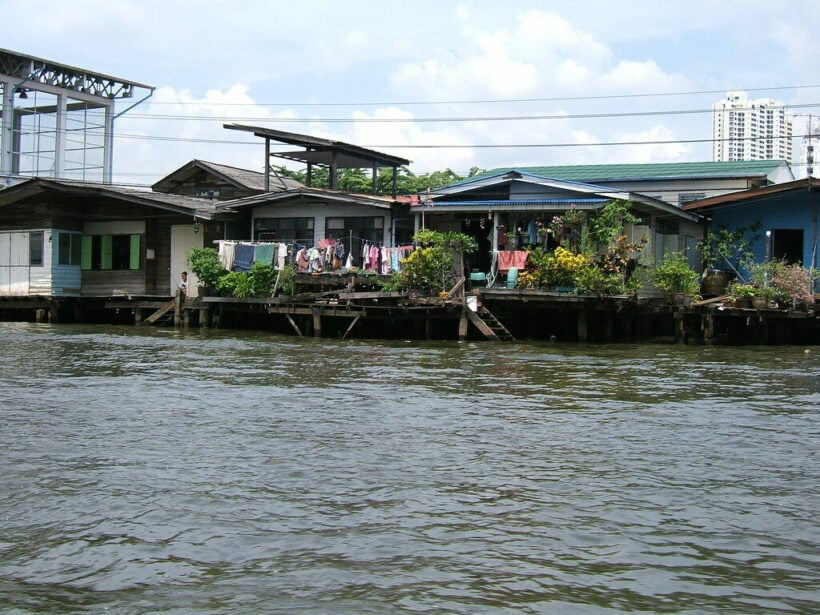 A 60 year old woman in the Isaan province Nakhon Ratchasima drowned after her motorcycle was swept into a canal during a flash flood and the woman was carried away by a strong current. Her body was found about 1 kilometre away from the village in the Wang Nam Khieo district.

The woman, later identified as Kanchanee Kanpraser, was driving her motorbike with sidecar on her way to a market at around 3am. Heavy rain on over the past few days caused a flash flood and the woman’s motorbike was swept into a canal. Rescue volunteers searched for the woman and found her body about a kilometre from the village just before sunrise.