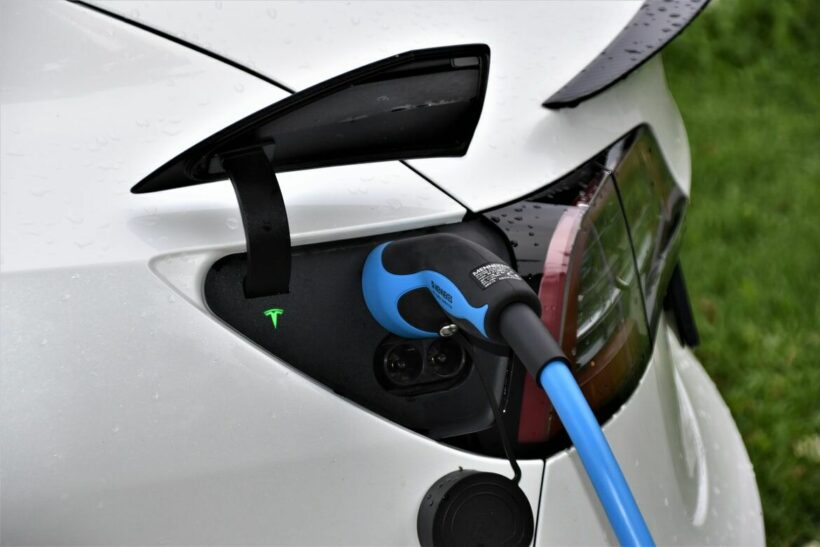 The Thai government is reportedly looking to spark local interest in electric vehicles, with the Finance Ministry poised to approve a number of measures designed to promote their use. The Bangkok Post reports a source on the National Electric Vehicle Policy Committee as stating the measures are expected to significantly bring down the prices of imported EVs.

With the government targeting total domestic EV production of 30% by 2025, the source pointed to the necessity of stimulating interest at a local level. They noted that backing the import of EVs is the quickest way to promote their use, while the government will also get behind the rollout of EV infrastructure.

According to the source, the measure to encourage imports will come into place from January 1 next year, resulting in a significant drop in the price of imported EVs. The rationale is that once demand increases, this will act as an incentive for companies within the sector to install charging infrastructure, paving the way for almost all newly registered vehicles to be EVs by 2030.

The exact nature of the measure is unclear, with the source declining to disclose specific details, while stating that it will not solely be limited to a tax incentive, but also comprise other elements. To this end, it remains to be seen if consumers will be provided subsidies to encourage EV take-up.

riclag
Did they just have the summit with the USA ,sounds it!
Jason
The interesting thing here, is where the electricity comes from to power the cars? If it means more coal fired power stations to generate the electricity to powere the cars, isn't that defeating the purpose? It appears our greatest challenge…

Dedinbed
Reality is unless they make E V's available at a lesser cost than the equivalent petrol or diesel motor then the take up will be limited .. only the commited will buy a E V that still costs more even…

Chinese travel to Thailand may resume late next year