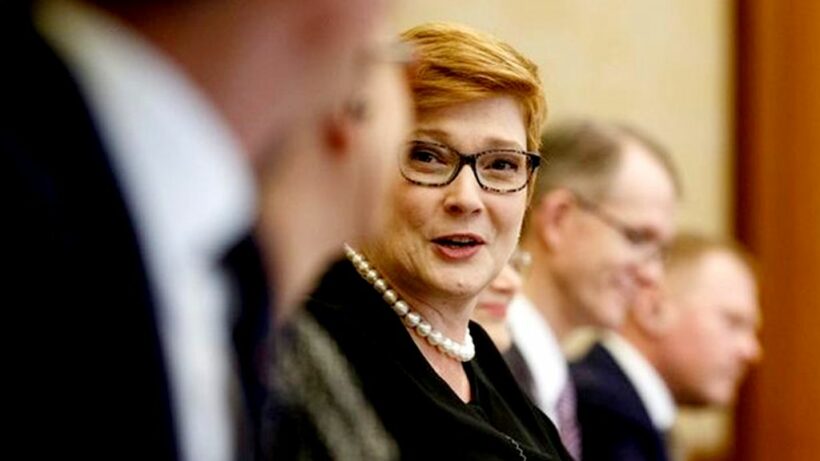 Australia’s Foreign Minister Marise Payne is in Bangkok today after the Australian Government says it would consider giving asylum to the 18 year old Saudi woman who fled to Thailand from Kuwait, saying she feared her family, which she accused of abuse.

Reuters reports that Rahaf Mohammed al-Qunun refused to meet her father and brother, who arrived in Bangkok yesterday to try and encourage her to return to Saudi Arabia while denying accusations that her family was abusing her physically and emotionally.

Al-Qunun was initially denied entry to Thailand when she arrived at the Bangkok’s Suvarnabhumi airport on Saturday, intending to fly from there to Australia to seek asylum.

Payne will meet with Deputy PM and Justice Minister Prajin Juntong as well as holding a bilateral meeting with her Thai counterpart, Foreign Minister Don Pramudwinai, as part of her first official visit to Thailand as foreign minister.

Read the ret of this story from Reuters HERE.