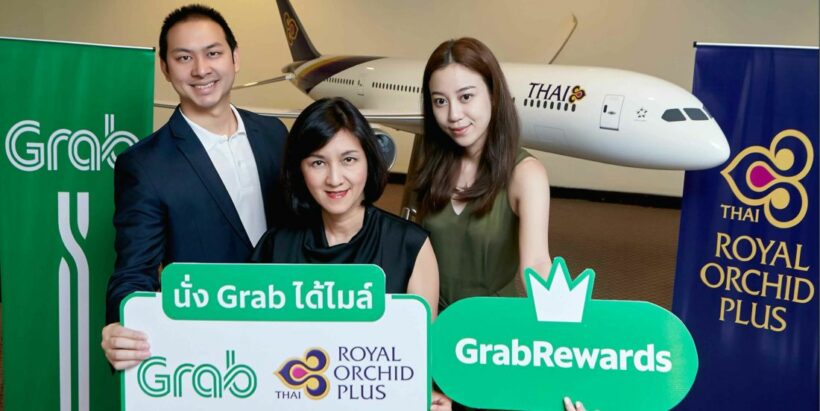 Thailand’s Transport Minister says that regulatory guidelines have been drafted to pave the way for legalising ride-hailing services by March next year.

Ride-hailing organisations currently operate in “legal limbo”, often finding themselves stopped and fined for not being properly registered.

New guidelines will require drivers to have a public driver’s licence, vehicles to be registered and equipped with a GPS system, and companies to verify drivers’ identities and operate a 24-hour complaint hotline.

Ride-booking apps are proving popular in Thailand, where they are often seen as cheaper and less likely to have drivers refuse to travel to certain destinations.

Their popularity with the general public has been a source of annoyance to the country’s taxi drivers.

However, Deputy Permanent Secretary Jirut Winsansitr says the intention is not to create more competition for traditional taxi drivers.

“We have to look at what is possible within the law to give choice to the public – not increase competition with taxis in the system.”