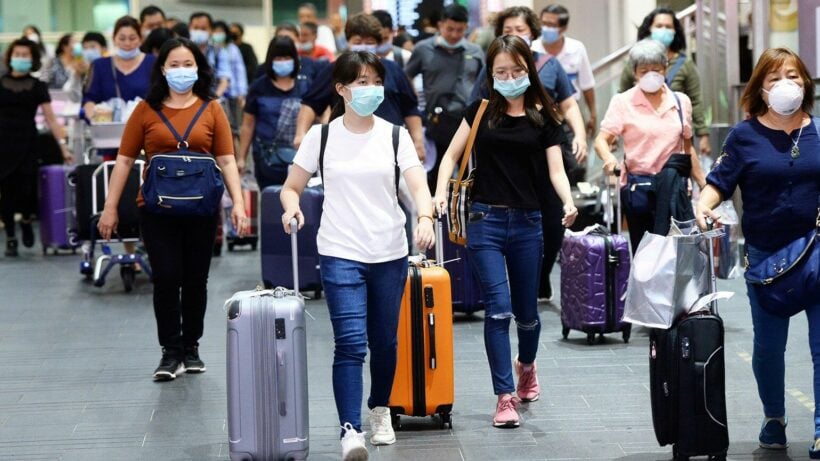 People who travel from any of the 28 “red zone” provinces and conceal their travel timeline can face up to 2 years in prison and a fine of 40,000 baht, according to yesterday’s announcement in the Royal Gazette. The tightened measures are aimed to slow people’s travel from the affected area to other parts of the country and to prevent the spread of the virus.

Key measures for all 28 “red zone” provinces announced in the Royal Gazette:

The Royal Gazette also announced more stringent measures for travellers going to and from the 5 coastal provinces at the highest risk. Only essential travel is allowed to and from Samut Sakhon, Chonburi, Rayong, Chanataburi and Trat. To enter or leave the provinces, travellers must have a permission document issued by local authorities.

More checkpoints are also being set up throughout the 5 provinces. People passing through the checkpoints are required to have their temperature checked and download the Mor Chana tracing app. 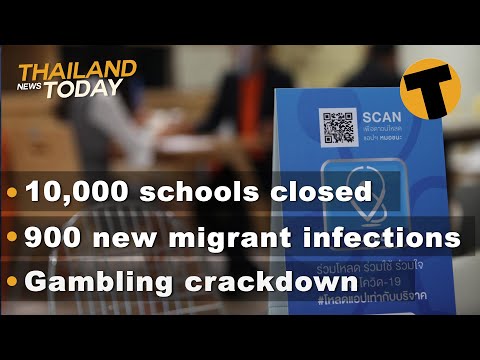