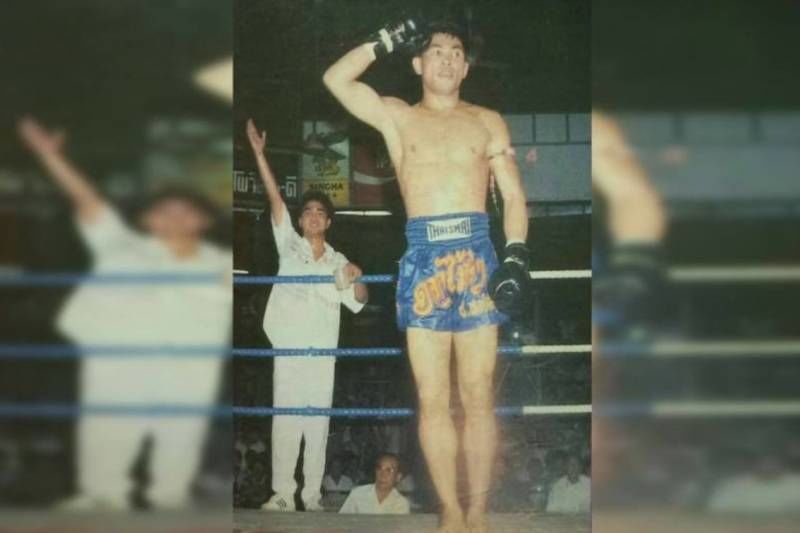 A 52 year old former Muay Thai champion died yesterday from a blood infection after he was bit by a giant poisonous centipede, or takhap in Thai. Dokmaipa Por Pongsawang was bit a few days ago, but didn’t seek medical treatment until he was seriously ill, experiencing chills and dizziness.

The Kalasin Hospital director says the former fighter died from a severe blood infection, adding that Dokmaipa also had diabetes which caused complications and contributed to his death.

Dokmaipa, who was born in the Roi Et province, became a Muay Thai fighter when he was 9 years old. Dokmaipa was a left-sided fighter and earned the nickname “Powerful Southpaw” after he won 6 matches at Lumpini and Ratchadamnoen boxing stadiums. He retired from fighting in 1996. He then worked as a coach and bodyguard in Macau before moving back to Thailand to work as a municipal employee in Kalasin. 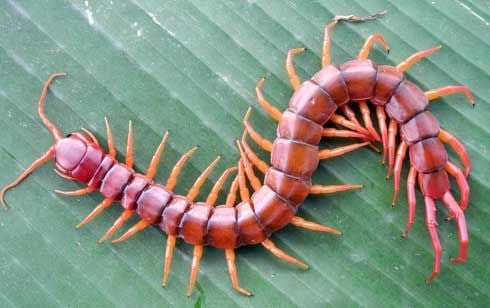