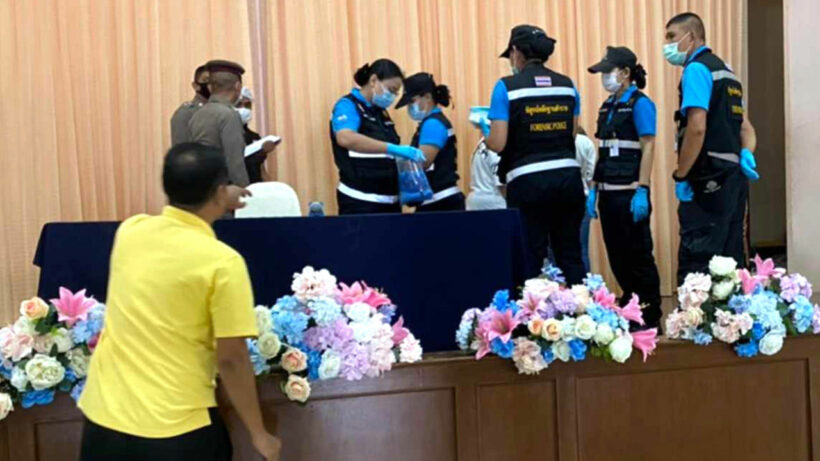 A 17 year old student allegedly admitted to police that he raped a 12 year old student multiple times at their school in Bangkok’s Nong Chok district. The teenager is facing charges of sexual intercourse with a person under the age of 15 and taking a minor somewhere against their will.

The alleged sexual assault happened in August. The teenager allegedly raped the girl 14 times in a room behind the school’s auditorium. The teen then told the girl not to tell anyone, police say.

The girl’s mother noticed her daughter didn’t want to go to school. When the girl told her mother what happened, her parents filed a complaint with Suwinthawong police.