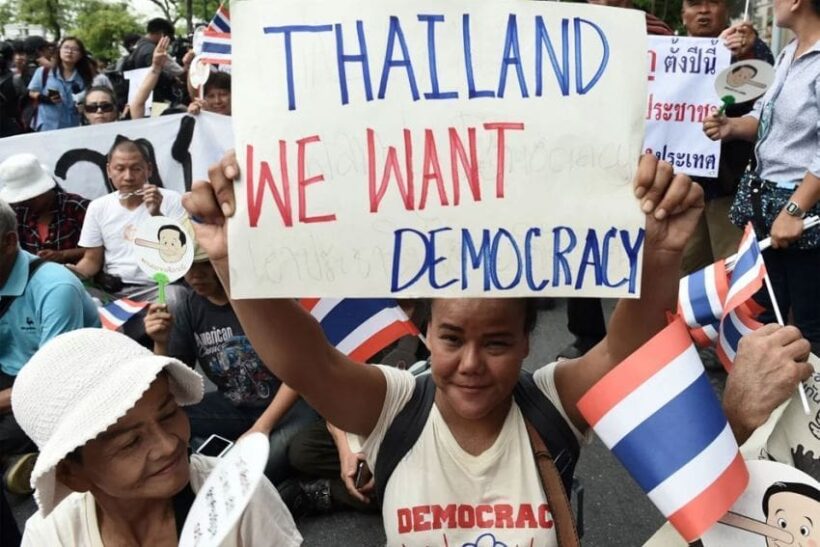 Thais get their opportunity to express their democratic vote and will go to the polls on Sunday, March 24.

The Election Commission (EC) has announced the date after chairing an urgent meeting of EC members this afternoon. The royal decree was signed by HM The King and co-signed by Thai PM Prayut Chan-o-cha this morning. The decree orders a general election of members of Parliament.

The constitutional process calls for the EC to announce the date for the election within five days of the decree taking effect this morning with its publication in the Royal Gazette.

The four-clause law puts the president of the EC in charge of ensuring adherence to the royal decree.

It requires the EC to formally announce the date of the election in the Royal Gazette within five days of the decree coming into force.  The election date must be no less than 45 days and no more than 60 days from the day the decree takes effect.