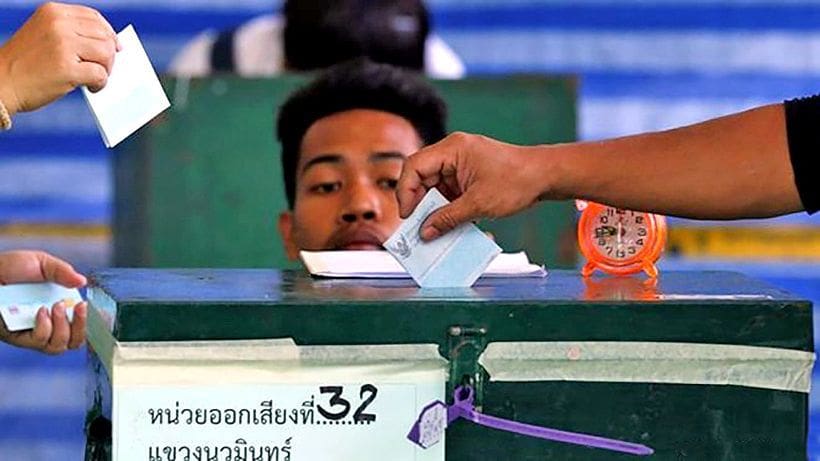 Thailand’s military junta, which has ruled the Land of Smiles since snatching control in a coup in 2014, is now trying to bring its leader, Prayut Chan-o-cha, back as an ‘elected’ PM in next week’s election.

The NCPO has cobbled together an ambitious economic plan that’s rests on a 1.7 trillion baht (US$54 billion) spending spree to revive competitiveness in an economy that remains hamstrung by depressed business confidence and investment.

High speed rail links, an expanded economic corridor to the east of the capital, spending on airports and new infrastructure in the capital  – these are a few of the Junta’s favourite things.

Economic growth is lagging its peers in the region, productivity has weakened and companies are reluctant to invest whilst the elephant remains in the room – political uncertainty and a whiff of military tampering.

The return of democracy this Sunday has its own risks. When the official results are eventually announced, perhaps weeks following the poll, there will be some sort of transition from military rule to civilian rule. If the Palang Pracharath party – pro-military and pro-Prayut – is able to convince voters to keep marching along, then the transition will be relatively simple.

If, however, and more likely, that a coalition of pro-democracy parties is able to form a majority in the country’s lower house of Parliament, the transition may become ‘messy’.

The new government will crow loudly that they have a mandate to unravel some of the long-term economic plans, and even the constitution, that was put in place by the NCPO during their half decade in power.

But the military-appointed upper house of review, the National Legislative Assembly, will likely quash any changes to the military’s ‘vision’.

And on we will go – more political uncertainty, more unrest, and potentially, more protests in the future.

Thailand’s establishment elites, principally based around Bangkok and parts of the south, have dueled for power with the populist alliances of former premier (and now fugitive) Thaksin Shinawatra for over a decade, a fault line that could bring gridlock to the next parliament.

Thaksin and his proxy parties have prevailed in each election since 2001, only to be unseated by the military or the courts each time, most recently in 2014 when the Yingluck Shinawatra government was kicked out of office.

Thailand hasplunged 10 places on the World Economic Forum’s global competitiveness index in the past 11 years, the biggest drop among South East Asia’s top economies – to rank 38 out of 140 countries in 2018.

The index measures everything from the openness of the economy and quality of infrastructure to the strength of institutions and innovation.

But Prayut has cut red tape, making Thailand one of the 10 most improved nations in the World Bank’s Doing Business 2018 rankings as it vies with neighbours such as Vietnam for investment.

Now it’s the Thai voters who take the next step in this achingly slow politically drama that casts a long shadow over the future of Thailand.