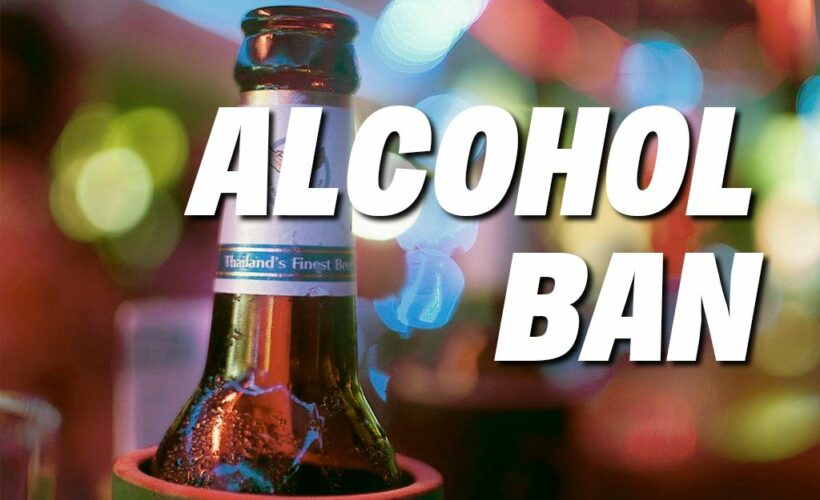 Alcohol is officially banned from sale or distribution from 6pm tonight. It’s all part of the pre-voting for next week’s Thai national election, the first since 2011.

Sales and the distribution of alcoholic drinks are banned from 6pm tonight (Saturday) for 24 hours.

Police say violations of the ban are punishable by imprisonment of up to six months or a fine up to 10,000 baht.

Authorities say the restriction is imposed to prevent electoral fraud such as vote buying or bribery. For example, canvassers used to try and bribe voters in different ways, including throwing parties the night before the poll, to attract votes.

Deputy spokesman of the Royal Thai Police Kritsana Pattanacharoen is warning all sectors to be careful not to violate the electoral laws. Any wrongdoings can be report around the clock at the hotlines 191, 1599 or 1422, press 2.

Kritsana say police are prepared for the advance voting tomorrow (Sunday) as well as election day next week on March 24.