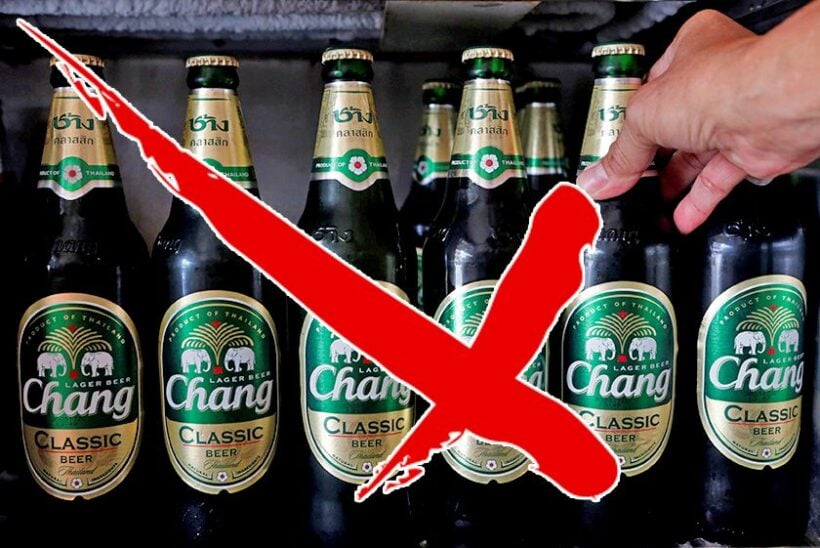 There will be a 24 hour alcohol ban this weekend as well as on the weekend of the general election on March 24.

That will precede the ban on the following weekend of March 23 & 24 as well.

So, two weekends in a row will be affected by the election. Pol Col Jarungwit Phumma, secretary of the Election Commission confirmed the additional bans on March 16 and 17 last week.

He says that weddings and parties can still be organised on these dates but there must be no alcohol.

In addition, no election-related polls are permitted during the seven days before the election. 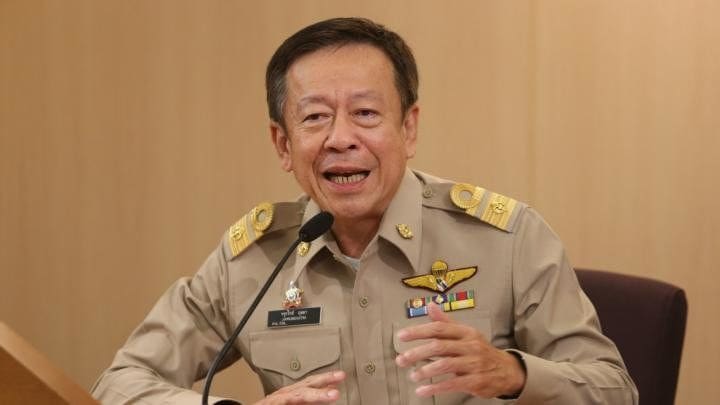